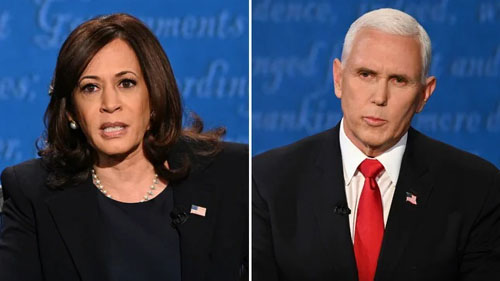 Special to WorldTribune.com Commentary by Bill Juneau Watching the Vice Presidential debate, we got a good look at the grimacing, smug grin and head shaking of Democratic candidate Kamala Harris who is relatively new on the national stage. She is Joe Biden’s selection as his running mate and the televised debate with Mike Pence, the […] 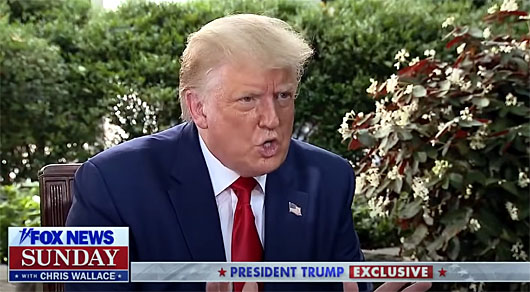 Special to WorldTribune.com By Bill Juneau As was hyped and promoted, the Chris Wallace one-on-one interview with President Trump  was aired Sunday, July 19. Nothing new there, but Wallace endeavored to produce the coveted “gotcha” which would embarrass the president and draw kudos from liberals and his colleagues in the media. With his prepared questions, […]