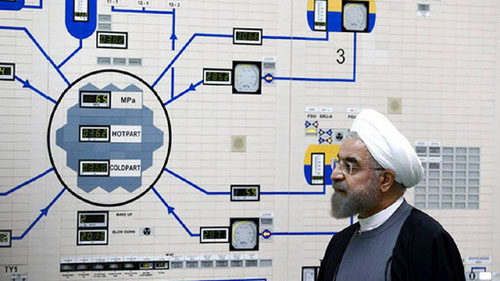 by WorldTribune Staff, June 17, 2019 Iran’s vow to exceed the cap on its stockpiles of enriched uranium before the end of this month amounts to “nuclear blackmail,” the White House said. White House National Security Council spokesman Garrett Marquis on June 17 called on the international community to step up pressure on Iran after […]