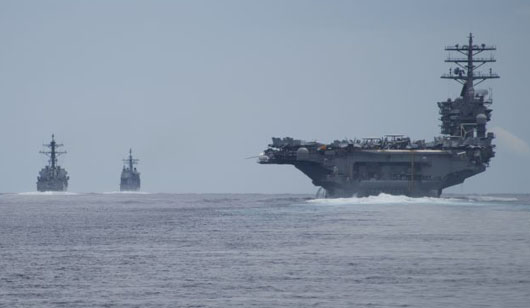 Special to WorldTribune.com Compiled by Miles Yu, Geostrategy-Direct.com India on Jan. 25 successfully conducted a submarine-launched ballistic missile in the Bay of Bengal which was hailed by security officials as a major milestone in the nation’s strategic weapons development. The K-15 ballistic missile was launched from an underwater pontoon that simulates a submarine launch platform, […]