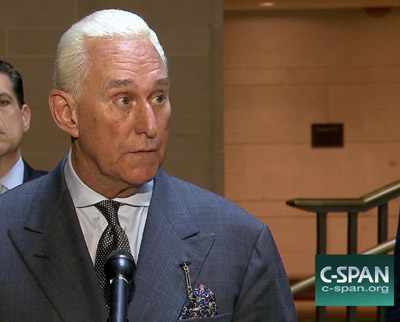 by WorldTribune Staff, December 27, 2020 Days after being granted a presidential pardon, Roger Stone announced he will file a $25 million lawsuit against the Department of Justice. The former political adviser to President Donald Trump said his lawyers will file complaints for prosecutorial misconduct against a number of key DOJ officials. In an early-morning […] 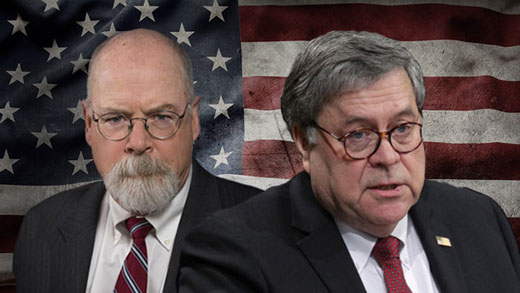 by WorldTribune Staff, December 17, 2019 What is really going on at the top levels of the U.S. Department of Justice? Radio host Rush Limbaugh has a theory that is shared by Washington insiders who spoke to WorldTribune.com. Attorney General William Barr and U.S. Attorney John Durham are now taking on the Deep State, and […]