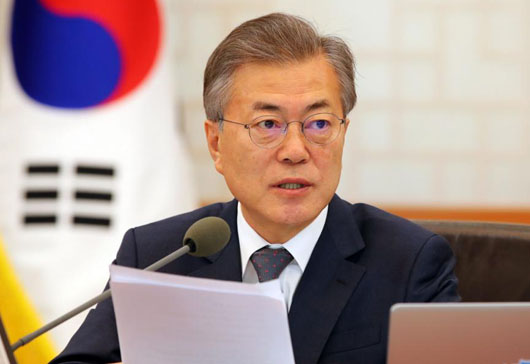 by WorldTribune Staff, October 29, 2018 Critics say liberal South Korean President Moon Jae-In is prioritizing improved relations with North Korea to the detriment of his own country’s economy. According to Bank of Korea projections, South Korea will only create 90,000 jobs in 2018, down from its initial estimation of 180,000 in July, due to […] 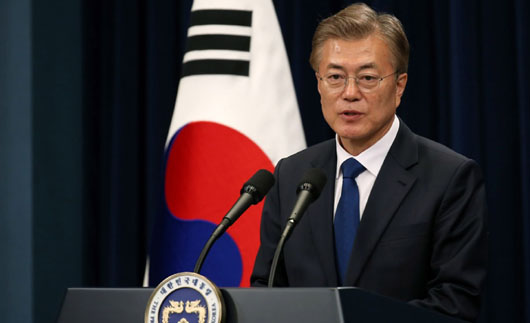 by WorldTribune Staff, October 23, 2018 Liberal President Moon Jae-In ratified last month’s summit agreement with North Korea without the consent of parliament, ignoring protests from Conservative opposition parties and concerns registered by the Trump administration. Dissenting media and political expression is being suppressed by the government in Seoul, according to reports in last week’s […]