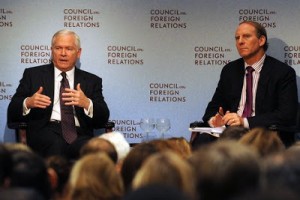 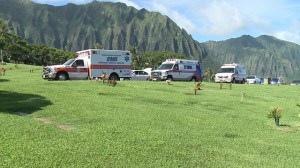 TOP 2014 STORIES Special to WorldTribune.com, Jan. 10 By Grace Vuoto The controversy swirling around President Obama’s birth certificate simply will not die. Take a recent plane crash in Hawaii. Some facts are so striking they require further examination. On Dec. 11, 2013 a small plane in Hawaii on a routine flight in the middle […]

Sol W. Sanders   We live in dangerous times. Not so much that the world economy threatens to crash, that our carefully nuanced political system in the U.S. is momentarily checkmated, or even that while the U.S. is running the highest unemployment rates in recent memory the European Community has not resolved its disintegrating common […]

Special to WorldTribune.com By Cliff Kincaid President Obama’s mind-boggling statement about Marxist Hugo Chavez of Venezuela not having “a serious national security impact” on the United States is getting little national media attention. But like the private conversation with outgoing Russian President Dmitry Medvedev in March, the comments about Chavez, who operates Venezuela as a […]

Technology secrets, highly-valued by slave masters, are more precious for the free

Lev Navrozov Before the 1917 revolution in Russia and for a while after it, no one paid attention to the meaning of the words involved, though the meanings of words are decisive in the brain work — in thinking and its conclusions, incarnated in the words of the language of a given nation. In Russian, […]