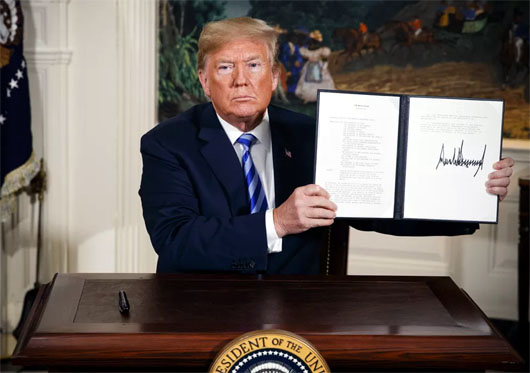 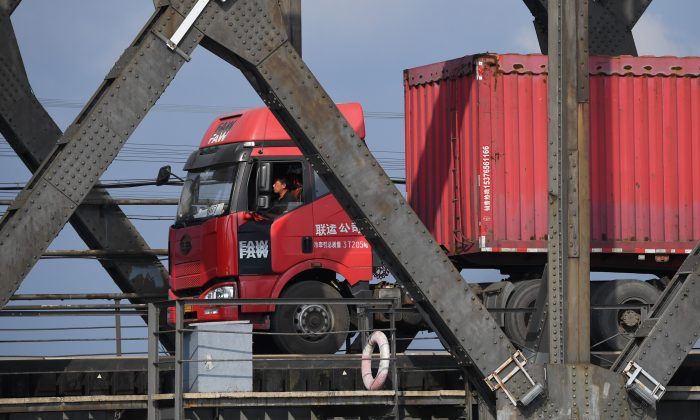 Special to WorldTribune.com By Donald Kirk The U.S. has opened a bold new assault on North Korea’s nuclear-and-missile program with a one-two punch designating the North as a “state sponsor of terror” and then imposing new sanctions. Analysts doubt if these measures will result in immediate capitulation of the regime of Kim Jong-Un to give […]

Having defeated both the Clinton and the Bush dynasties, President Trump takes return fire 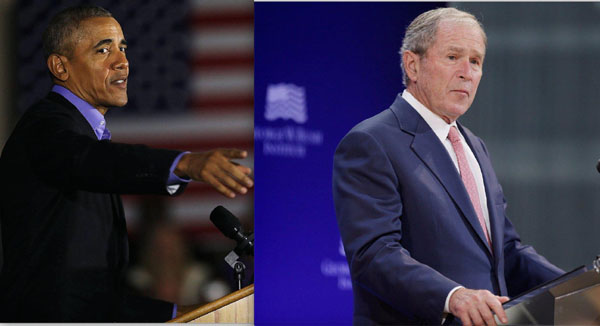 by WorldTribune Staff, October 20, 2017 President Donald Trump’s triumph over both Democratic and Republican political dynasties has prompted his predecessors to break with the long-standing tradition of previous administrations refraining from public criticism of the current commander in chief. At venues just 20 miles apart on Oct. 19, former Presidents George W. Bush and […]

Four reasons why Democrats are losing elections, this time in Georgia 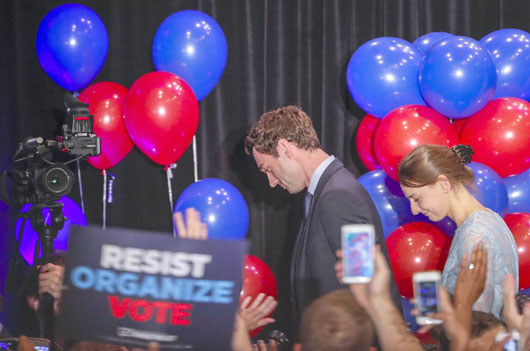 by WorldTribune Staff, June 21, 2017 Campaign appearances in Georgia’s 6th House District by several high-profile Trump-bashing celebrities, plus a boatload of money, couldn’t save a “terrible candidate” in Democrat Jon Ossoff from sinking under the weight of the “Obama effect”, an analysis said. Republican Karen Handel, who spent about $30 million less on her […]

The greatest scandal of our time: Did a sitting American president spy on his successor? 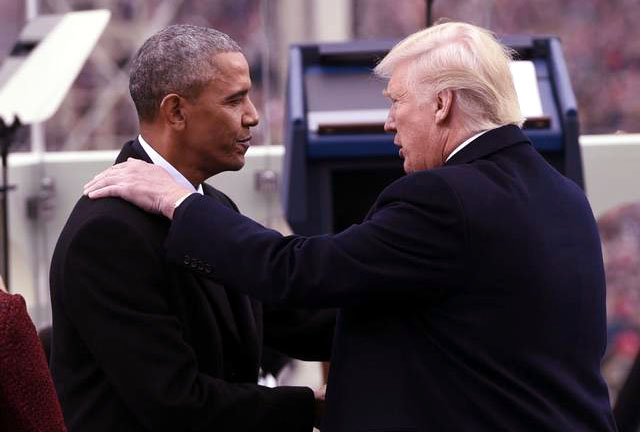 Special to WorldTribune.com Jeffrey T. Kuhner Former President Barack Obama needs to be investigated. Forget the phony media narrative of President Trump’s alleged ties to Russia. The real story is that Obama monitored and spied on Trump. It is the greatest scandal of our time. Over the weekend, Trump issued a barrage of tweets. He […]

Special to WorldTribune.com European parliament members and political parties are set to publicly endorse the Nobel Peace Prize candidacy of a Palestinian terrorist who murdered four Israelis and a Greek monk. Fadwa Barghouti, the wife of terrorist Marwan Barghouti, said the submission of her husband’s name for the Nobel Prize sends a message to the […]