Columnist: Democrats seek to engineer an election crisis in the U.S.

by WorldTribune Staff, September 29, 2020 While their allies in the media provide them cover by reporting daily on invented right-wing election shenanigans, Democrats have launched numerous attempts to subvert the 2020 electoral process, a columnist wrote. “Among Democrats and their media allies, it is an article of faith that Donald Trump is plotting to […]

Elections? Left moving aggressively to seize power by other means 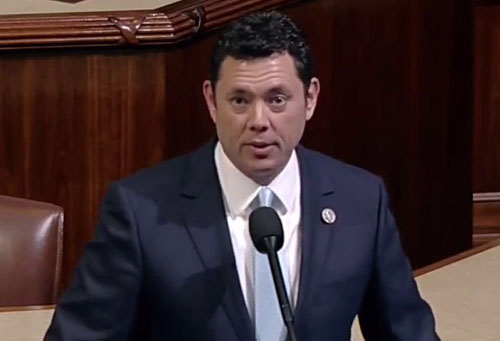 by WorldTribune Staff, September 13, 2019 Some on the Left have decided that there is no need to win an election at the ballot box when they can rig it in their favor before the first ballot is even cast, a former congressman said. Trolling Republican town halls, nationalizing local elections, weaponizing non-profits and the […]