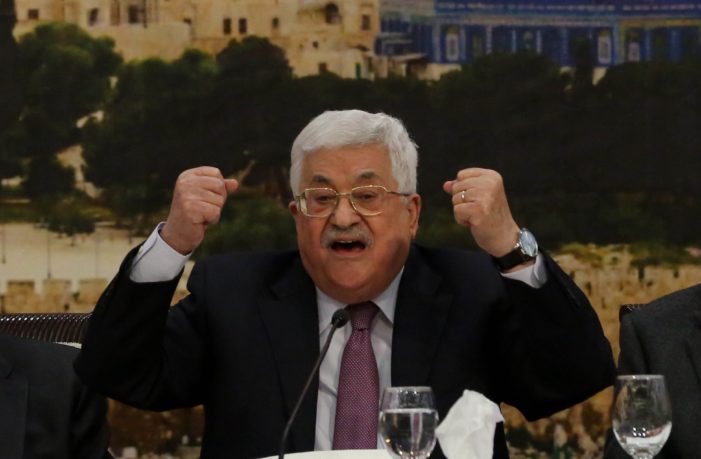 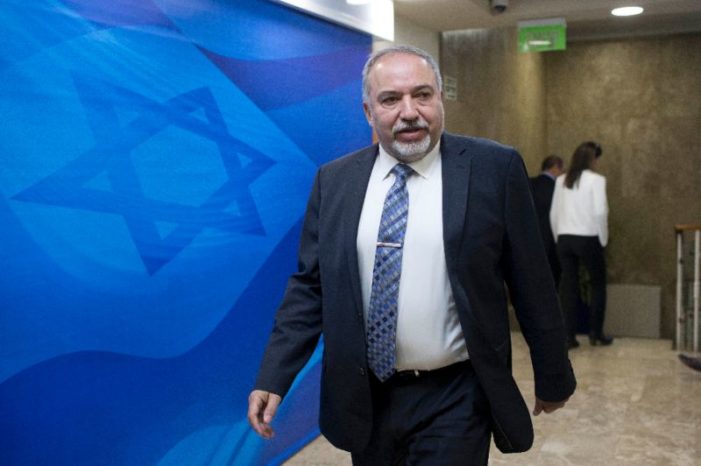 Israel expects to retain air dominance with arrival of F-35s 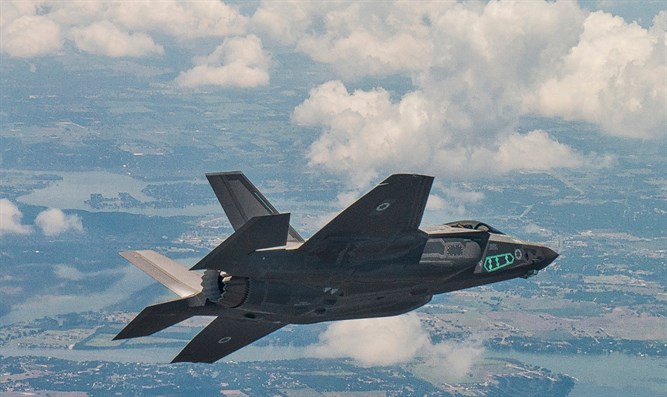 by WorldTribune Staff, November 30, 2016 Israel expects to have total air dominance in the Middle East for the next four decades with the arrival on Dec. 12 of the F-35 Joint Strike Fighter. “The future is here,” Israeli Air Force (IAF) Chief of Staff Brig.-Gen. Tal Kalman said, adding that “the F-35 will allow […] 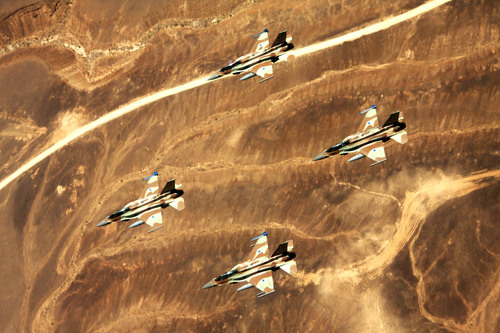 by WorldTribune Staff, June 8, 2016 Israeli warplanes struck a facility storing surface-to-air missiles near the Syrian city of Homs, a report said on June 7. If confirmed, the Israeli Air Force mission would be the first carried out in Syria under new Defense Minister Avigdor Lieberman. According to Syrian website Zaman Al Wasl, which […]