Iran blames IAEA for leak of secret side deal document 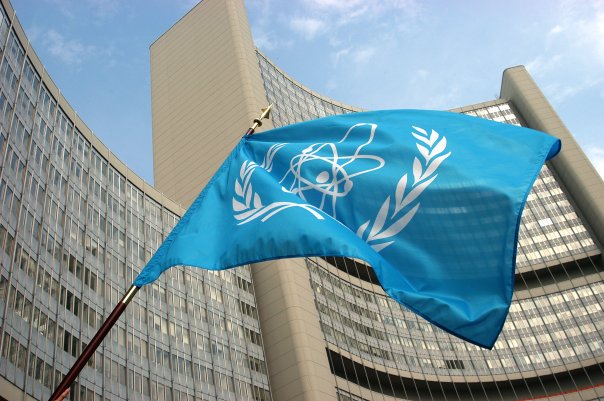 by WorldTribune Staff, July 25, 2016 Iran accused the International Atomic Energy Agency (IAEA) of leaking details of a secret side deal in last year’s nuclear agreement that will lift restrictions on the Islamic republic’s nuclear program before the accord expires. Iran said on July 25 that it will lodge a formal protest with the […]