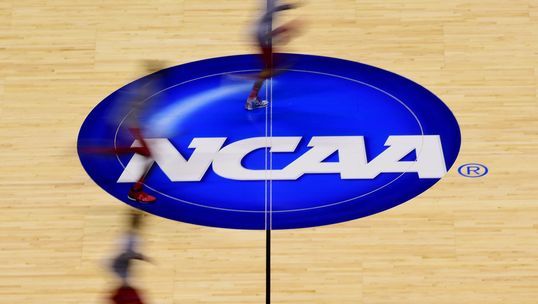 by WorldTribune Staff, March 13, 2017 The NCAA and Atlantic Coast Conference (ACC) engaged in political and lobbying activity when they canceled events in North Carolina over opposition to House Bill 2 and should be investigated for a possible violation of their tax-exempt status, a lawmaker said. “The NCAA and ACC have allegedly engaged in […] 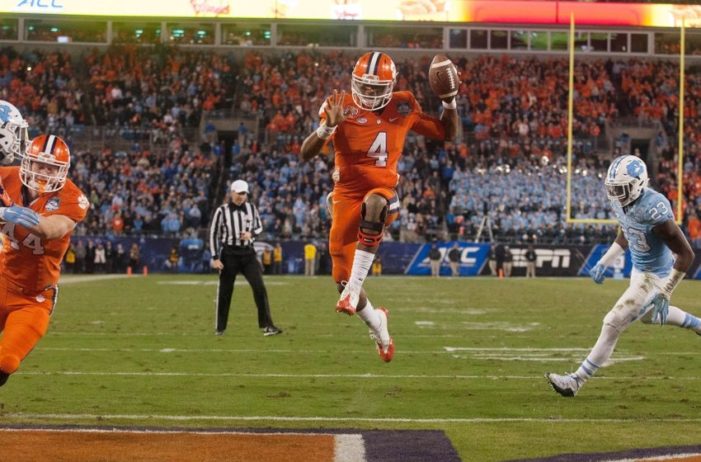 by WorldTribune Staff, September 15, 2016 The Atlantic Coast Conference (ACC) has followed the NCAA’s lead and pulled all of its neutral site championships from the state of North Carolina for 2016-17 over House Bill 2 (HB2). “This is political theater by the NCAA and ACC,” said U.S. Rep. Richard Hudson, who represents North Carolina’a […]