Turkey blames Istanbul attack on jihadists from ‘northern Caucasus countries’; One drawn to ISIL via Facebook 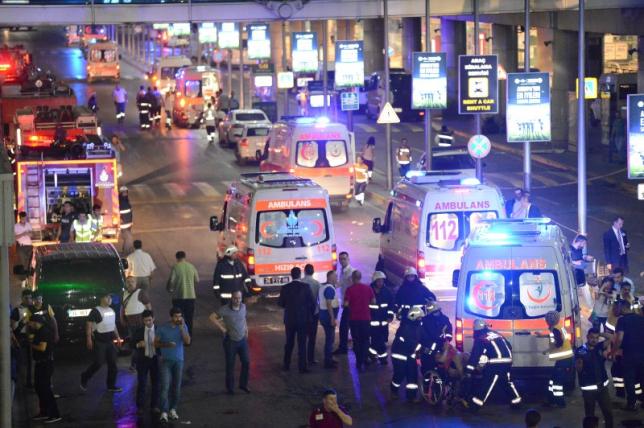 CIA’s Brennan warns ISIL could use Turkish airport strike as template for attack in U.S. 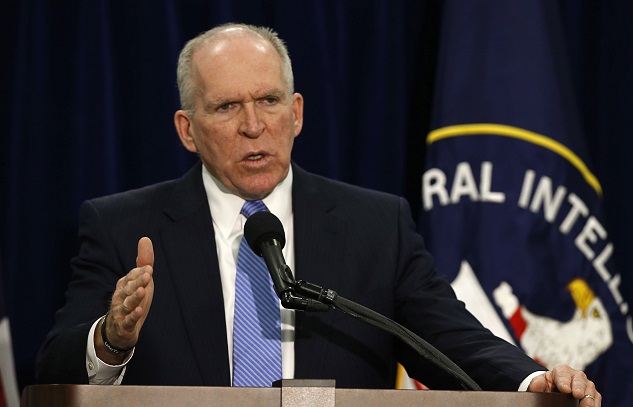 by WorldTribune Staff, June 30, 2016 Islamic State of Iraq and Levant (ISIL) is likely to attempt an attack like that on Istanbul’s Ataturk Airport in the United States, CIA Director John Brennan said. “I’d be surprised if Daesh (ISIL) is not trying to carry out that kind of attack in the United States,” Brennan […]