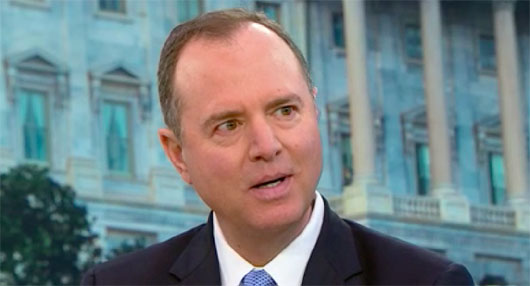 by WorldTribune Staff, February 8, 2019 House Intelligence Committee Chairman Adam Schiff, who this week announced the committee will launch a wide-ranging investigation into President Donald Trump and his 2016 campaign, met with Fusion GPS co-founder Glenn Simpson in July 2018, a report said. In a scene that is being compared to the infamous Bill […] 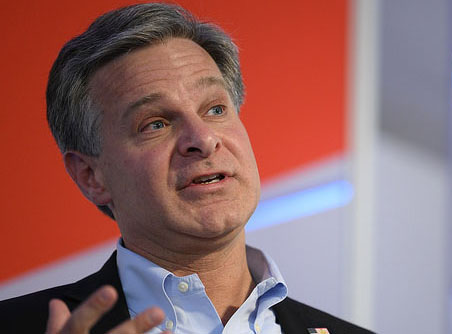