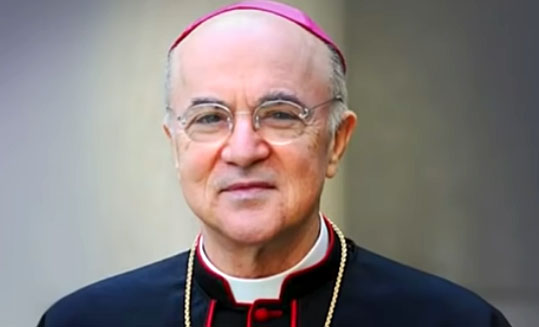 by WorldTribune Staff, December 21, 2021 Archbishop Carlo Maria Vigano, who served as the Vatican’s Apostolic Nuncio to the United States from October 2011 to April 2016, has issued a Christmas letter to the United States in which he describes what he considers to be a “global coup” in the handling of the Covid pandemic and […] 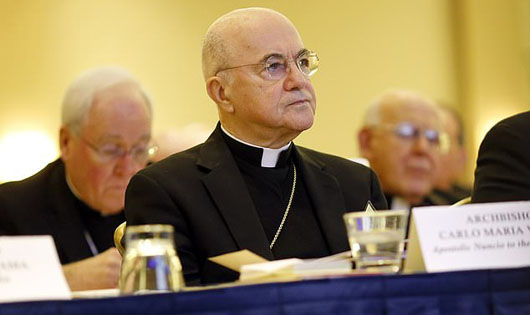 Fight to survive: Pope calls for daily prayers that Satan be ‘thrust into hell’ 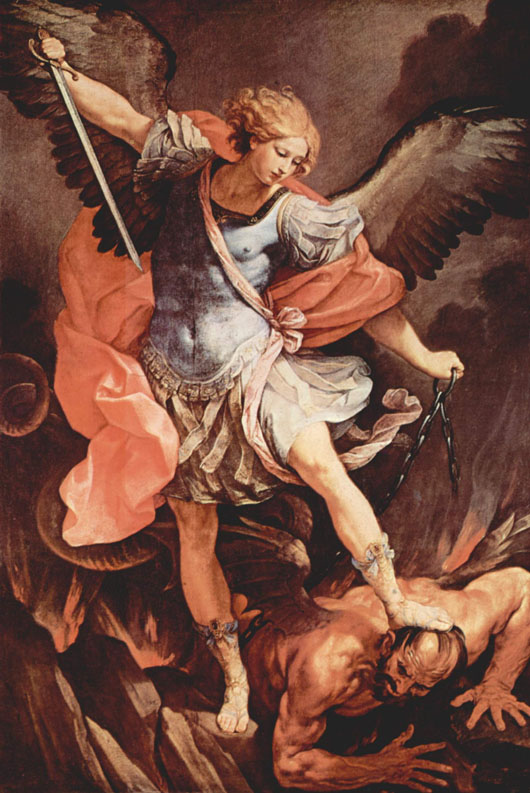 by WorldTribune Staff, October 8, 2018 Amid a torrent of sexual abuse scandals that have even implicated him personally, Pope Francis is calling on Catholics around the world to recite a special prayer every day in October to beat back Satan. Francis, who has made clear that he believes the devil to be real, wrote […]

Buchanan demands action on Vatican crisis: ‘This is a homosexual scandal’ 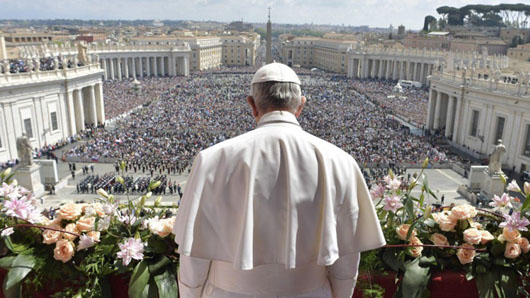 by WorldTribune Staff, September 4, 2018 “While none of us is without sin, sexually active and abusive clergy should be severed from the priesthood,” columnist Pat Buchanan wrote. “There needs to be a purge at the Vatican.” The global Catholic scandal reached critical mass this summer with a Pennsylvania grand jury report that some 300 […] 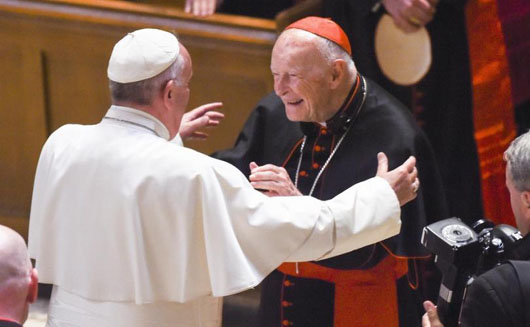