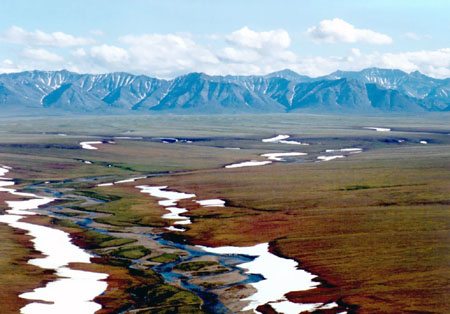 by WorldTribune Staff, August 17, 2020 The Trump administration on Monday announced it has approved an oil leasing program for the Arctic National Wildlife Refuge in Alaska. The move, which caps more than 30 years of efforts by oil companies and Alaskan officials, opens the 19-million-acre wilderness to drilling for the first time and makes […]