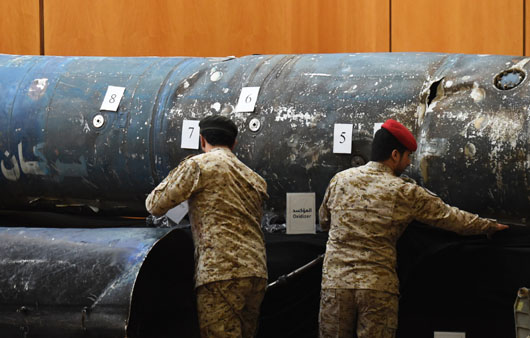 U.S. diplomacy tightens sanctions on the one man ‘recklessly’ risking lives of millions 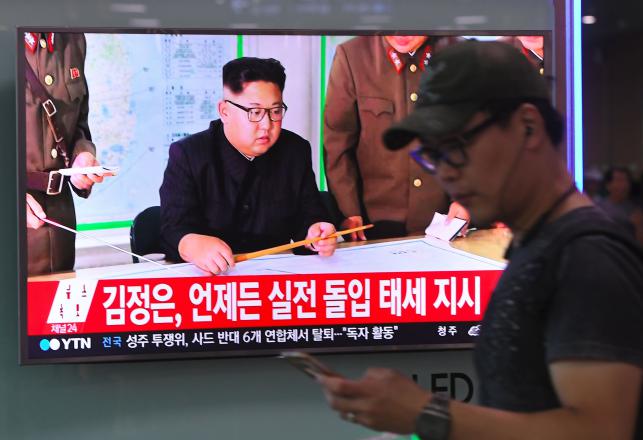 Special to WorldTribune.com By John J. Metzler UNITED NATIONS — Will there be conflict on the Korean peninsula? Shall the long simmering tinderbox finally explode in a nuclear flash? Or shall everybody step back from the brink, take a deep breath and allow diplomacy to finally defuse this ticking time bomb in Korea? The answer […]