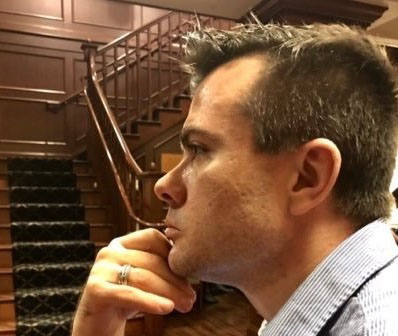 by WorldTribune Staff, July 26, 2020 The alcohol-fueled criminal past of the primary “subsource” of the bogus anti-Trump “dossier” was ignored by the FBI in its vetting of him, newly declassified documents show. The fictional content of the ‘dossier’ made for compelling content in the corporate media that enhanced and promoted it constantly although the […] 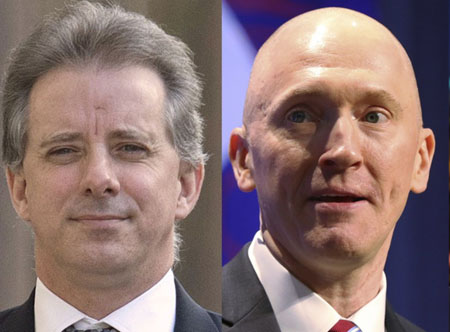 by WorldTribune Staff, March 20, 2020 The Democratic National Committee (DNC) is seeking to dismiss a defamation lawsuit filed against it by 2016 Trump campaign associate Carter Page, claiming that the “gist” of accusations in the narrative against Page made in ex-British spy Christopher Steele’s unverified dossier were true. In the January lawsuit, Page alleged […] 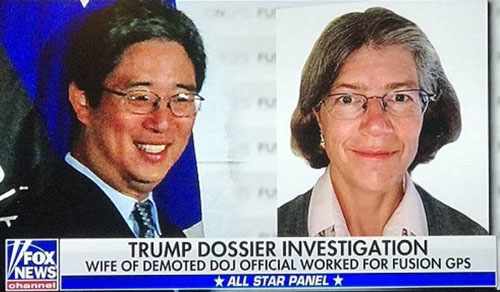 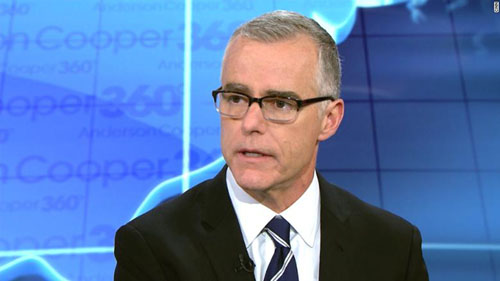 by WorldTribune Staff, February 22, 2019 As he makes the rounds to promote his book “The Threat”, disgraced ex-Deputy FBI Director Andrew McCabe has presented his dark vision of the Trump presidency with no sniper fire. McCabe has been allowed to give his assessment of the Russia investigation without ever having to comment on why, […]