by WorldTribune Staff, January 16, 2018 Two men who took part in the widespread protests in Iran were tortured to death in prison, according to local reports and a rights group. Saro Ghahremani, a 24-year-old Kurd, died in Sanandaj prison in Iranian Kurdistan and Ali Poladi, approximately 26, died in Chalus prison in northern Iran, […] 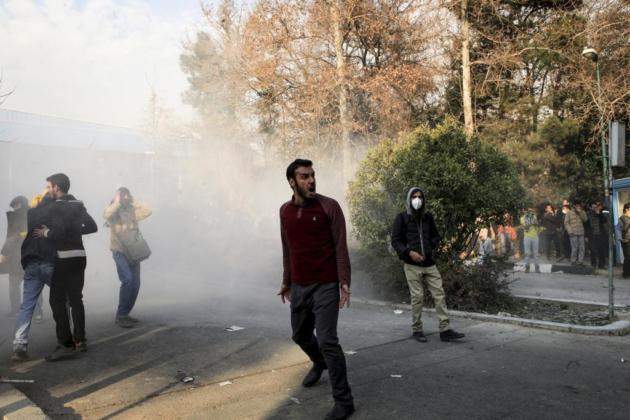 by WorldTribune Staff, January 9, 2018 About 3,700 people have been arrested in connection to anti-government protests in Iran, a reformist lawmaker said. The number of arrests cited by Mahmud Sadeghi on Jan. 9 is far higher than figures announced by authorities. At least 22 people have been killed as a result of the unrest […]