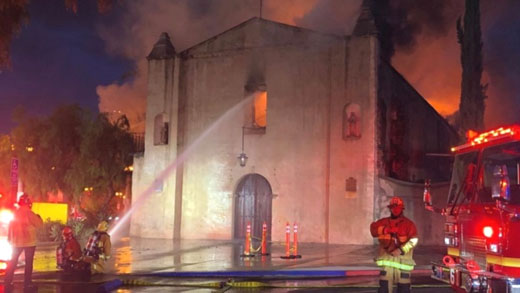 by WorldTribune Staff, July 19, 2020 America’s churches have become engulfed in the rage of the Marxist Black Lives Matter mob. Among the mob’s targets this month were at least four Catholic Church-affiliated buildings and statues from Boston to Los Angeles which were set on fire or vandalized. One of the fires destroyed much of […] 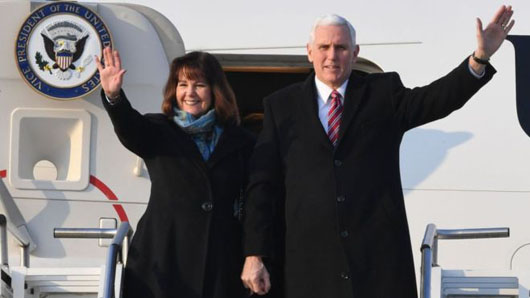