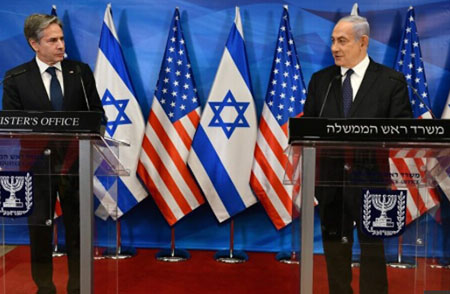 by WorldTribune Staff, May 25, 2021 During a highly anticipated meeting with U.S. Secretary of State Anthony Blinken in Jerusalem on Tuesday, Israeli Prime Minister Benjamin Netanyahu openly rebuked Team Biden’s Iran policy. “We discussed many regional issues, but none is greater than Iran. And I can tell you that I hope that the United […] 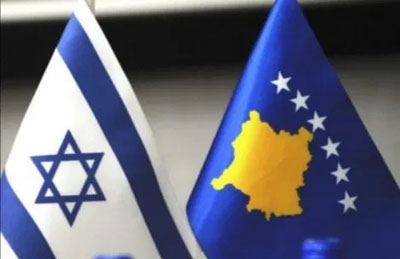 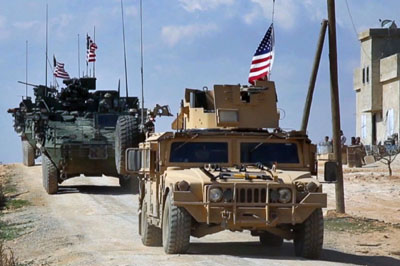 Obama strategy in South China Sea dismissed as ‘nothing but symbolic’

Special to WorldTribune.com The Obama administration has no coherent policy on China’s pursuit for total control in the South China Sea,” a key U.S. senator said. “We’ve reached a point now where there’s no denying the fact that China has positioned itself as a geopolitical rival to the United States,” Sen. Bob Corker, Tennessee Republican, […]