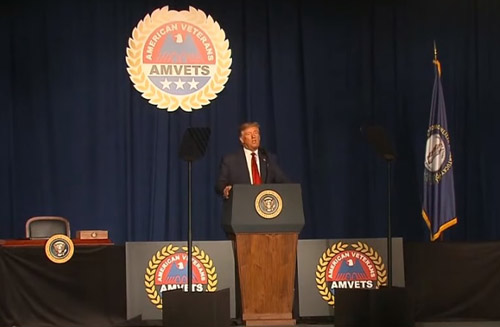 by WorldTribune Staff, August 22, 2019 President Donald Trump on Aug. 21 signed a memorandum which eliminates federal student loan debt for some 25,000 of America’s disabled military veterans. “The debt of these disabled veterans will be entirely erased. It will be gone. They will sleep well tonight,” Trump told a crowd of veterans at […] 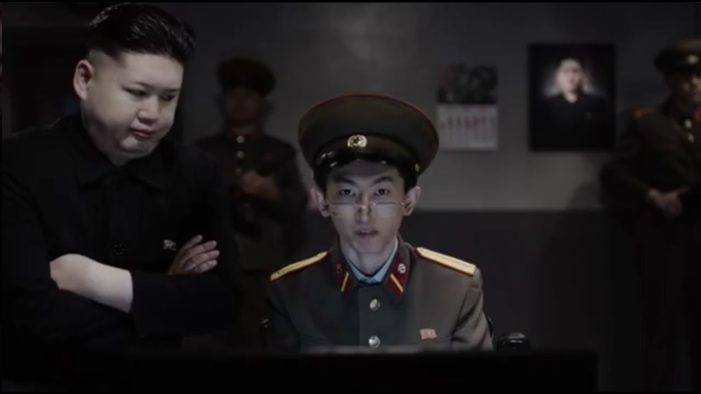 by WorldTribune Staff, February 5, 2018 The NFL sacked a Super Bowl ad by a Bitcoin company that featured an actor portraying North Korean leader Kim Jong-Un. The ad says: “North Korea’s top hacker has been totally unable to steal AML BitCoin for two days and Kim is mad.” The actor, who bears a striking […] 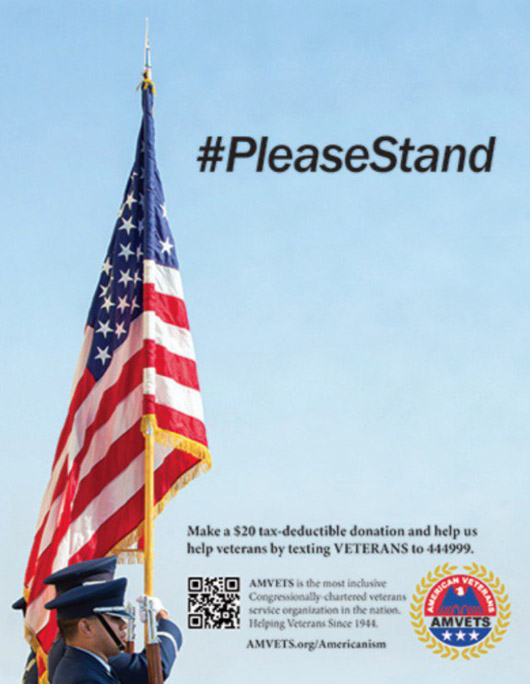 by WorldTribune Staff, January 23, 2018 A non-profit veteran’s group invited by the NFL to advertise in the official Super Bowl program later had the ad rejected. American Veterans (AMVETS), a group founded by World War II veterans, said the same print ad which encouraged people to “please stand” for the National Anthem was accepted […]