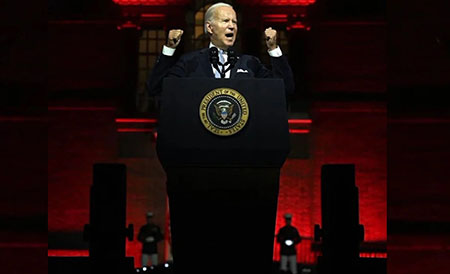 Analysis by WorldTribune Staff, November 9, 2022 The Competitive Enterprise Institute found that, while in office, President Donald Trump eliminated 3.2 regulations for every new rule. Trump’s deregulation agenda ended up saving taxpayers more than $3 million. That does not seem substantial, until you look at what Team Biden has done. Since Jan. 20, 2021, […]

by WorldTribune Staff, March 1, 2019 In her quest for climate justice, Green New Deal author Rep. Alexandria Ocasio-Cortez has a “duty” to go vegan, according to People for the Ethical Treatment of Animals (PETA). “Rep. Ocasio-Cortez has laudable, ambitious goals, and PETA encourages her to take a fresh look at the evidence and make […] 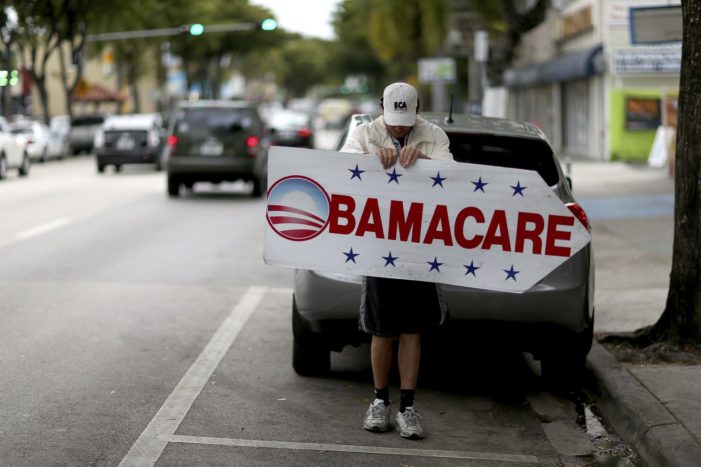 by WorldTribune Staff, January 19, 2017 Rising health care costs and regulations due to Obamacare resulted in more than 10,000 small businesses shutting down and a loss of some 300,000 jobs, a report said. Obamacare cost $19 billion in lost wages per year, according to a study released on Jan. 18 by the American Action […]