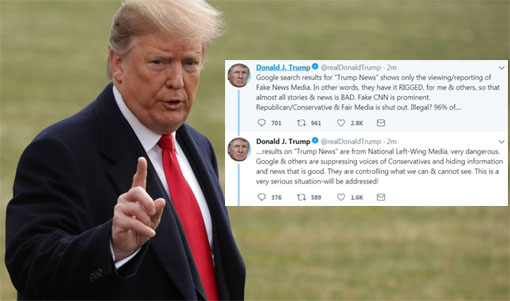 by WorldTribune Staff, August 5, 2019 A former engineer at Google says the tech giant is intent on ensuring that President Donald Trump does not win a second term. Google has “very biased people running every level of the company. They have quite a bit of control over the political process. That’s something we should […] 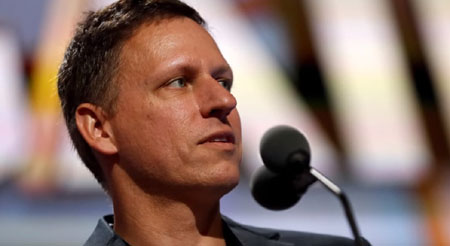 by WorldTribune Staff, July 15, 2019 Peter Thiel, perhaps the lone major Silicon Valley ally of President Donald Trump, said a federal investigation of Google is warranted for its ties to the Chinese military. Thiel, a billionaire investor and Facebook board member, in an address to the National Conservatism Conference on July 14 suggested that […]