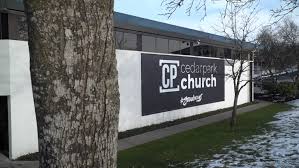 by WorldTribune Staff, March 18, 2019 A church in Kirkland, Washington filed a federal lawsuit against the state over a new law that requires insurance plans to cover abortion if they also cover maternity leave. Alliance Defending Freedom (ADF) filed the suit earlier this month on behalf of Cedar Park Assembly of God. “Churches like […] 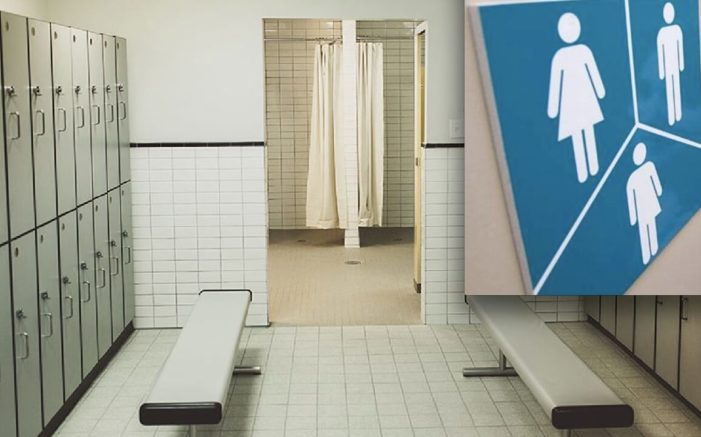 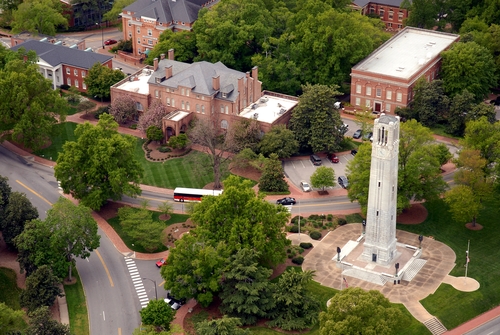 by WorldTribune Staff, July 21, 2016 North Carolina State University has agreed to revise its policy banning Christian students from discussing their faith with other students after a court ruled the university’s solicitation policy unconstitutional. NC State said it will no longer block the free speech rights of students after Alliance Defending Freedom (ADF) attorneys […]