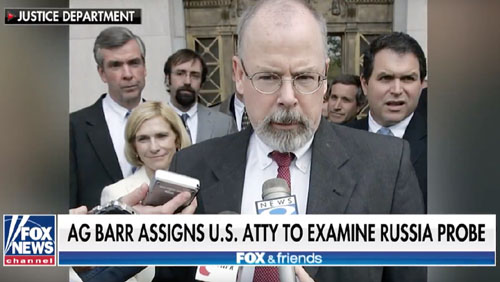 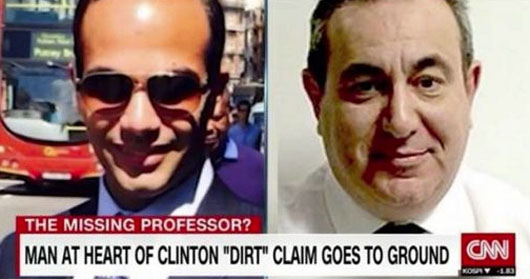 by WorldTribune Staff, May 13, 2019 A Maltese professor reportedly in the know on the 30,000 emails that Hillary Clinton ordered destroyed played a little-reported but key role in the launching of the Trump investigation. Joseph Mifsud, an academic from Malta with alleged high level connections to the Russian government, was, according to some reports, […] 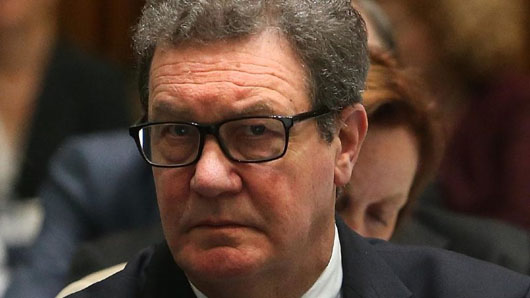