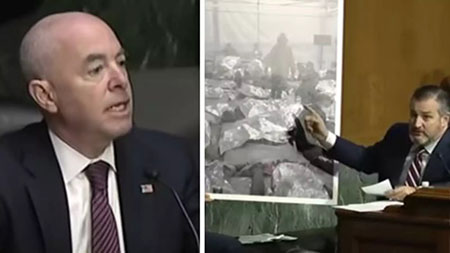 by WorldTribune Staff, November 19, 2021 Texas Republican Sen. Ted Cruz on Tuesday slammed Democrats and the “corrupt corporate media” who routinely spouted the “kids in cages” mantra to criticize President Donald Trump’s immigration policies but have suddenly gone silent as Team Biden literally has thousands of children jammed in together in border holding facilities. […] 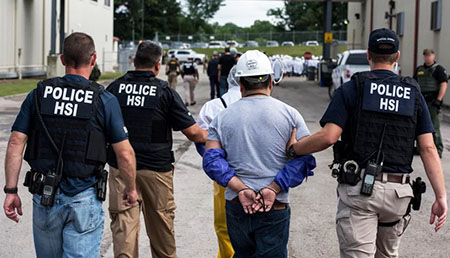 Analysis by WorldTribune Staff, October 13, 2021 Team Biden continues to prioritize illegal immigrants at the expense of American citizens. Consider: The Department of Homeland Security (DHS) on Tuesday announced it is ending mass workplace arrests of employees who are suspected to be living in the U.S. illegally. But Team Biden is taking it even […] 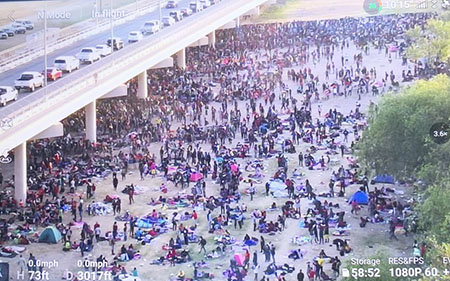 Purge at DHS mirrors earlier one at Pentagon 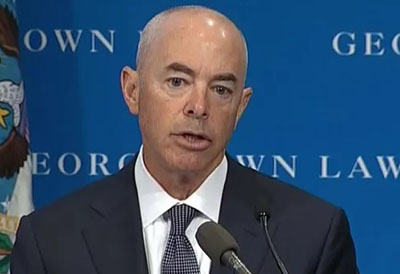 by WorldTribune Staff, March 29, 2021 Nearly all members of what is supposed to be an independent advisory panel focusing on national security have been fired by Homeland Security Secretary Alejandro Mayorkas. In a March 26 letter to members of the House Homeland Security Committee, Mayorkas announced that in “the service of an orderly transition […]