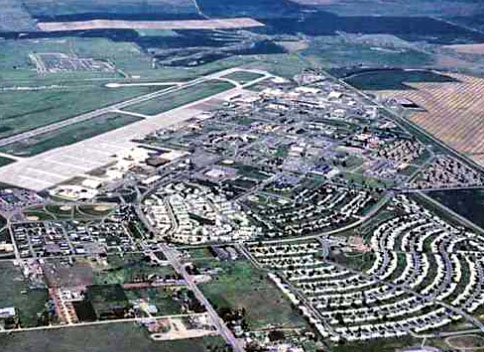 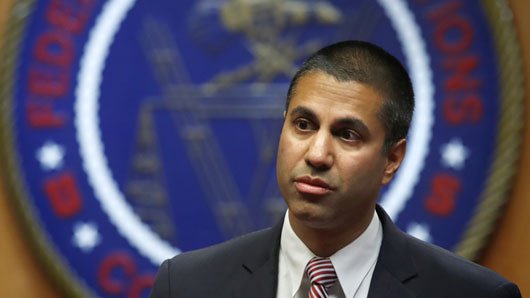 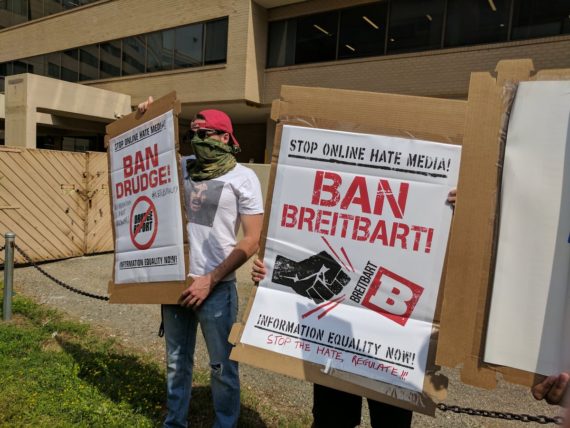 by WorldTribune Staff, May 19, 2017 A leftist activist group that claims it wants a “vibrant, free and equal” Internet also wants to ban the Drudge Report and Breitbart. Members of the campaign “Protect Our Internet” picketed outside the Federal Communications Commission (FCC) on May 18 to protest Chairman Ajit Pai’s proposal to reverse Obama […] 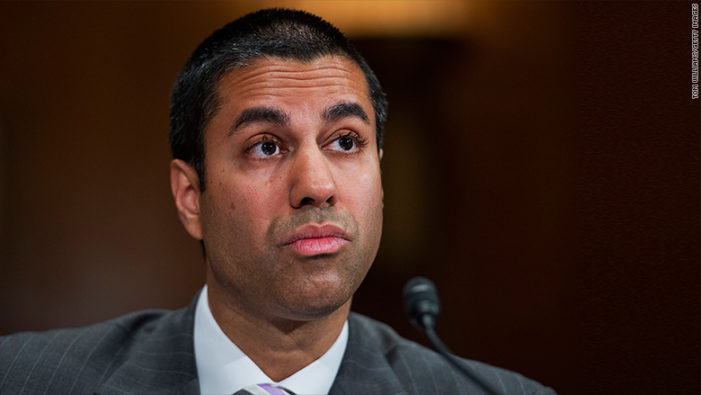 by WorldTribune Staff, January 24, 2017 President Donald Trump’s nominee to head the Federal Communication Commission (FCC) said he is ready to “fire up the weed whacker” and cut down net neutrality rules. Trump on Jan. 23 designated Ajit Pai, a Republican member of the FCC, to be the agency’s new chairman. “Pai is a […]