by WorldTribune Staff, June 14, 2019 In 2020, the Koch Brothers have said they will not back President Donald Trump’s re-election and may even send some funds Democrats’ way. Now, the Kochs are hooking up with George Soros “and other leftist thought-control organizations to enforce corporate censorship on monolithic social media platforms,” columnist Shane Trejo […]

Left was all a-twitter over anti-Trump Super Bowl commercial 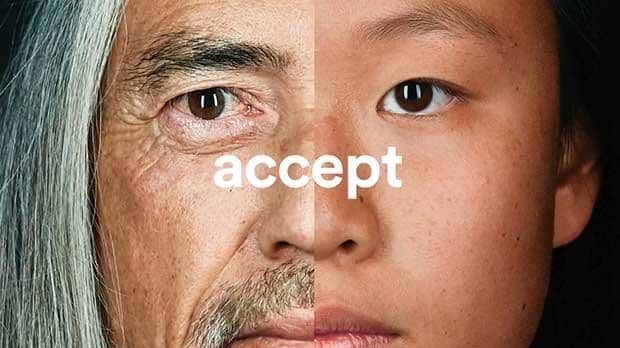 by WorldTribune Staff, February 6, 2017 While Tom Brady was engineering one of the great comebacks in Super Bowl history, the Twitterverse lit up over a commercial by Airbnb that many saw as a shot at President Donald Trump. The ad by Airbnb, an online network and app that helps people list and rent lodging, […]