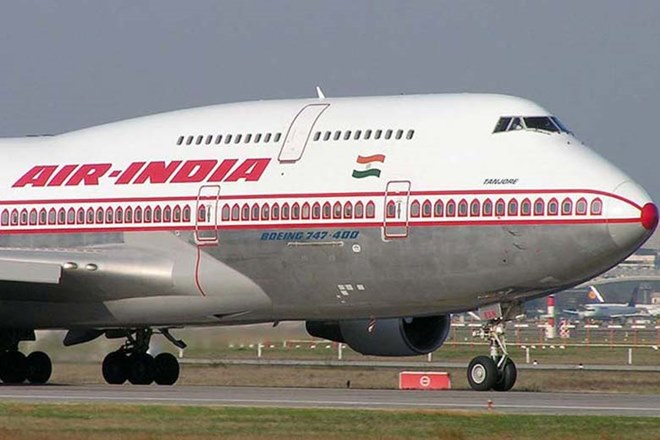 by WorldTribune Staff, March 6, 2018 Saudi Arabia has committed to allow Air India the use of Saudi airspace for its new routes to and from Tel Aviv, Israeli Prime Minister Benjamin Netanyhau said on March 5. Netanyahu made the announcement in Washington after his meeting with U.S. President Donald Trump. There was no immediate […] 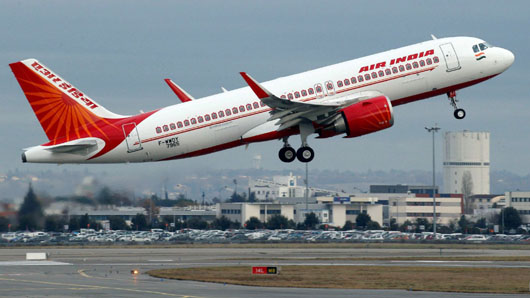