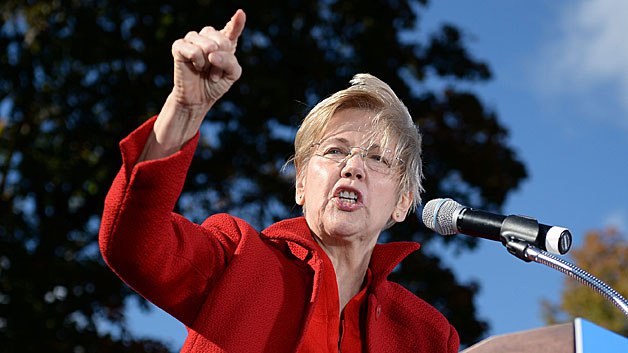 by WorldTribune Staff, May 7, 2017 The GOP’s partial repeal of Obamacare was okay, but Republicans’ neglected to provide “mental health benefits for balmy liberals whose thin tether to sanity has been severed by the success of President Trump,” David Catron wrote. Democrats “are in need of anti-psychotic medication,” according to a scathing 0p-ed in American […] 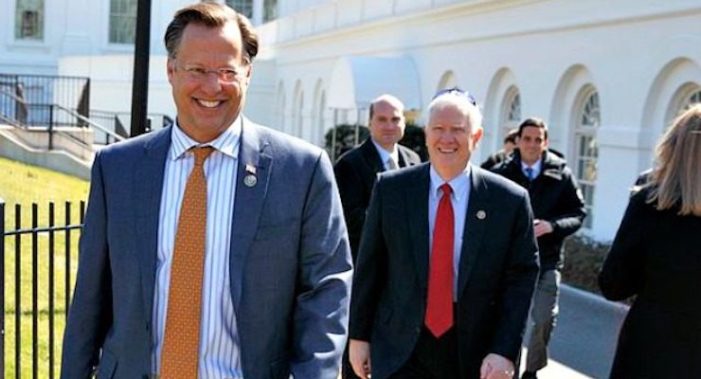