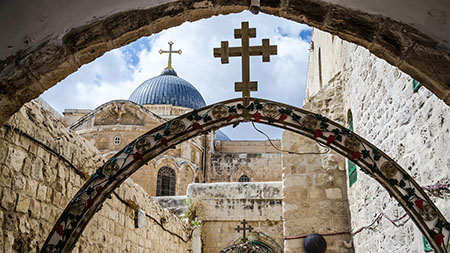 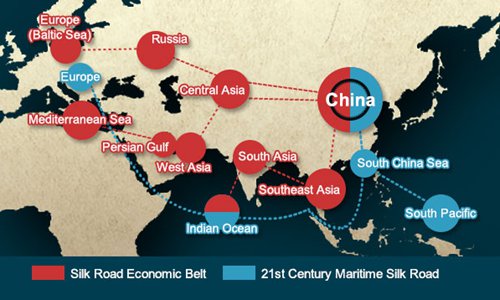 Special to WorldTribune.com by William R. Hawkins, FamilySecurityMatters.org On May 14-15, the People’s Republic of China (PRC) hosted the Belt and Road Forum for International Cooperation. The Beijing meeting attracted 29 heads of state (including Russian President Vladimir Putin) and representatives of 130 other countries (including the U.S.), plus the leaders of 70 international organizations, […] 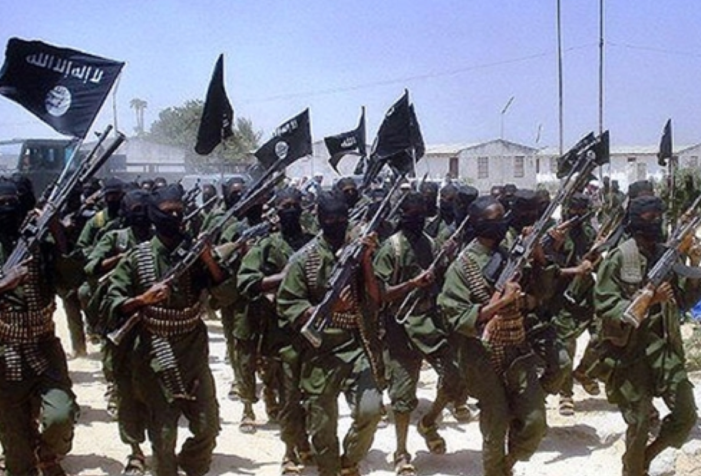 by WorldTribune Staff, June 23, 2016 Islamic State of Iraq and Levant (ISIL) is expanding in Africa and the Middle East, according to the U.S. Congress and the CIA, a direct contradiction of President Barack Obama’s claim that the terror organization has been “contained.” ISIL “has created at least six functioning armies” in Libya, Egypt, […]