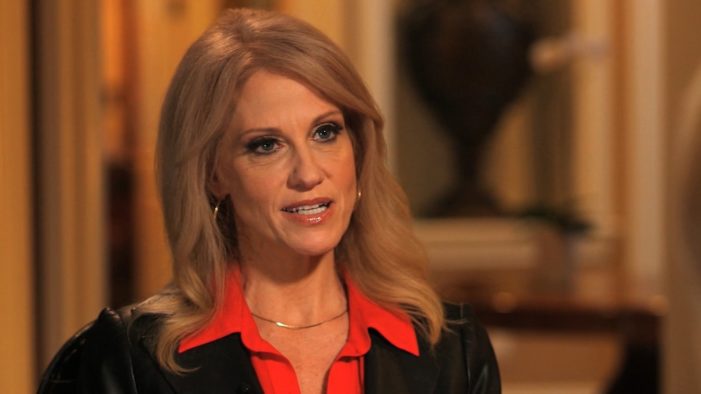 by WorldTribune Staff, December 13, 2016 President-elect Donald Trump fully intends to follow through on his campaign promise to move the U.S. embassy in Israel from Tel Aviv to Jerusalem, a top Trump aide said on Dec. 12. “That is very big priority for this president-elect, Donald Trump,” Kellyanne Conway told radio host Hugh Hewitt. […] 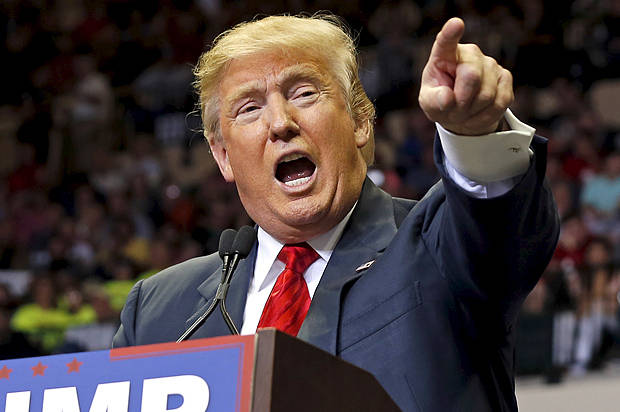 by WorldTribune Staff, November 11, 2016 President-elect Donald Trump will act quickly to change the Iran nuclear agreement, a Trump adviser said on Nov. 10. “He will take the agreement, review it, send it to Congress, demand from the Iranians to restore a few issues or change a few issues, and there will be a […]