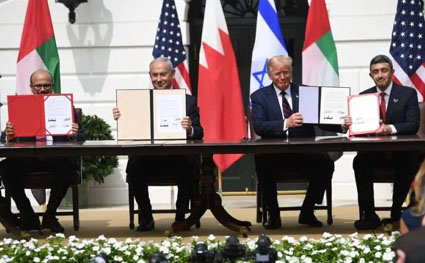 by WorldTribune Staff, February 1, 2021 An Estonian member of the European Parliament on Monday nominated President Donald Trump for the Nobel Peace Prize. In a post on social media, Jaak Madison said: “In the last 30 years, Donald Trump is the first president of the United States who during his tenure has not started […]