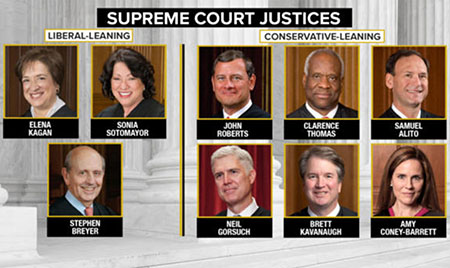 Analysis by WorldTribune Staff, December 1, 2021 Analysts on both sides of the abortion debate are saying that oral arguments in the Supreme Court on Wednesday over a key Mississippi abortion case resulted in a huge victory for the pro-life side. “The pro-life movement should rejoice with how the SCOTUS oral argument went,” said Roger […]

From ‘image of God’ to ‘disposable units’: Forced vaccinations re-energize ‘Culture of Death’ 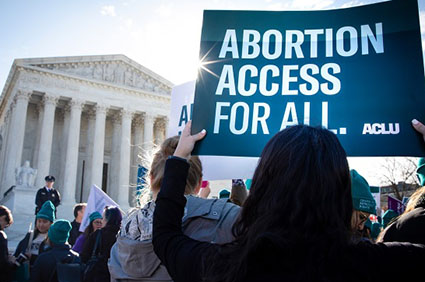 Special to WorldTribune, November 30, 2021 Analysis by Joe Schaeffer, 247 Real News This will not be a pleasant read. It concerns compartmentalized killing and the continuing coarsening of humanity with regard to individual life in the West today. We are in full disposable mode now. The expanding, if discredited, “Culture of Death” in the […]

‘No right to have an opinion’: Leftists destroy pro-life display at Saint Louis University 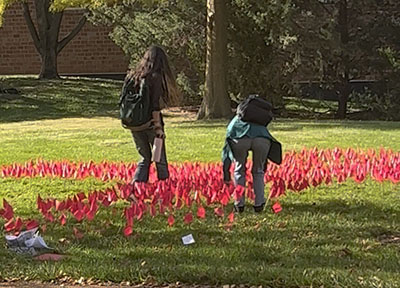 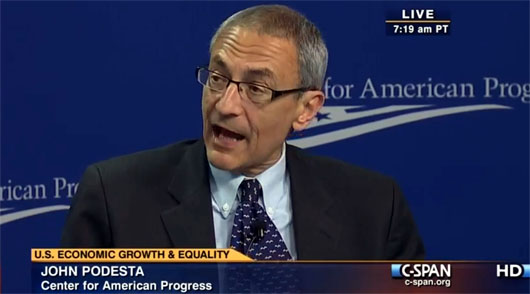 Special to WorldTribune, September 14, 2021 Media WATCH Analysis by Joe Schaeffer The article was the site lead on the NBC News website for a good chunk of the evening of Sept. 12, prominently splashed atop, right below the corporate masthead and its trademark peacock logo. “’Lifelong consequences’: What happens to people who can’t get […]

‘Devout Catholic’? Biden does not believe life begins at conception 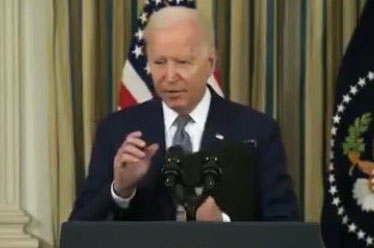 Analysis by WorldTribune Staff, September 3, 2021 As the Left and its Big Media surrogates continue their all out effort to block the Texas fetal heartbeat law, after the Supreme Court rejected a petition to stop it, Joe Biden on Friday further revealed that his claim to be a “devout Catholic” is a myth. An […]

by WorldTribune Staff, March 8, 2021 The Democrats’ $1.9 trillion covid relief bill passed by the Senate on Saturday includes millions of dollars for the abortion industry. Over the objections of Republicans and pro-life groups, Democrats included $50 million in funding for Planned Parenthood in the so-called American Rescue Plan Act, which critics say provides […]

Archbishop: Biden needs to ‘stop defining himself as a devout Catholic’ 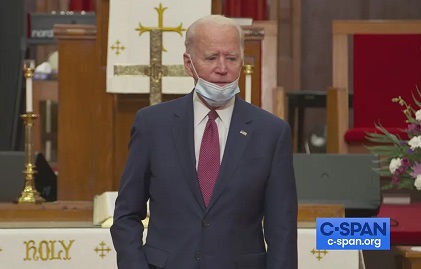 by WorldTribune Staff, February 21, 2021 Abortion is “a crime against human life,” “constitutes a grave offense” and a person who obtains an abortion is automatically excommunicated from the Catholic Church, according to church teachings. Joe Biden defines himself as a devout Catholic and the propaganda arm of Biden’s Democrat Party, also known as the […] 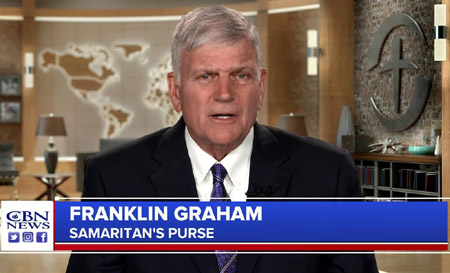 by WorldTribune Staff, January 7, 2021 After the fraudulent election of Joe Biden, who supports killing the unborn almost without limit, voters in Georgia apparently gave Senate seats to two Democrats, Jon Ossoff and Raphael Warnock, who are part of a “demonic-driven abortion agenda,” evangelist Franklin Graham said. Graham warned on Wednesday: “God’s judgment is […] 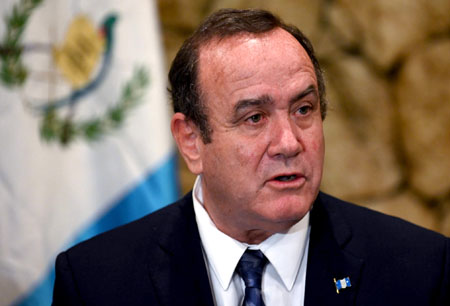 by WorldTribune Staff, August 27, 2020 Sister Deirdre Byrne from the Little Workers of the Sacred Hearts, a former Army surgeon, said in address to the Republican National Convention on Wednesday that “the largest marginalized group in the world” is “the unborn.” “While we tend to think of the marginalized as living beyond our borders, […]