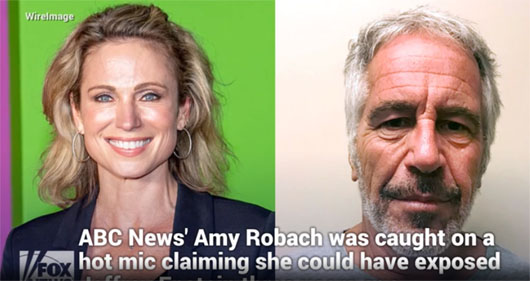 by WorldTribune Staff, November 11, 2019 Standards? What standards? In its refusal to run Amy Robach’s exclusive on pedophile Jeffrey Epstein, ABC News “ostensibly a news organization, sat on one of the biggest and most consequential stories of the past decade. By the company’s explanation, this was for the sake of an editorial standard, a […] 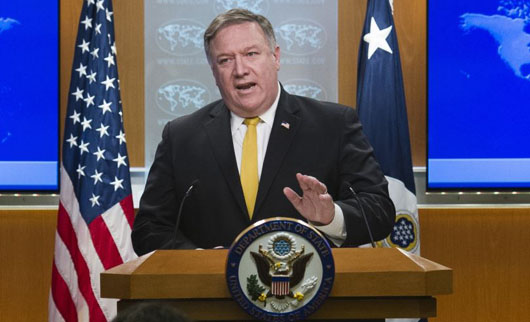 by WorldTribune Staff, October 19, 2018 U.S. Secretary of State Mike Pompeo slammed ABC News on Oct. 18, denying its report that he had listened to an audio tape of missing journalist Jamal Khashoggi being murdered. ABC News, quoting a “senior Turkish official,” reported that “Secretary of State Mike Pompeo has heard an alleged audio recording of […] 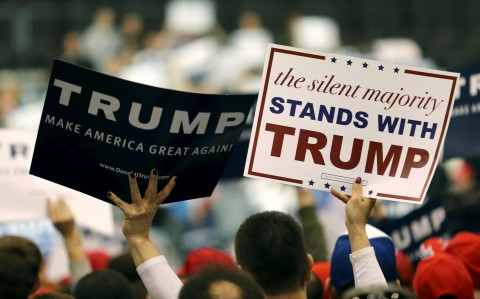 by WorldTribune Staff, January 10, 2017 ABC News is set to broadcast a Diane Sawyer “20/20” special which shines a light on the “forgotten” American middle class that struggled mightily in the eight years of Barack Obama’s presidency. The special, which took over a year to make, is called “My Reality: A Hidden America”, and […]