White House slams Iran’s use of lethal force, assures Iranians: ‘The United States is with you’ 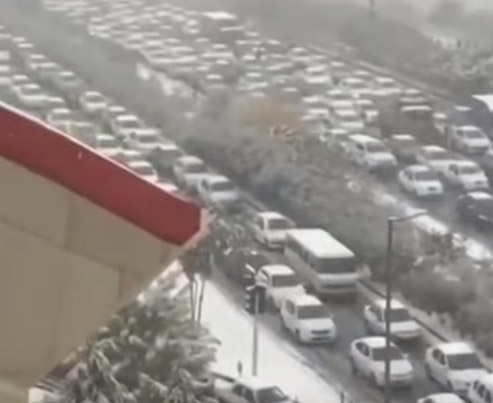 by WorldTribune Staff, November 18, 2019 The White House on Sunday condemned the Iranian regime for using “lethal force” against demonstrators during escalating protests that erupted after Iranian officials announced an increase in gas prices. At least two people have been killed in the protests and according to news reports Internet access has been heavily […]