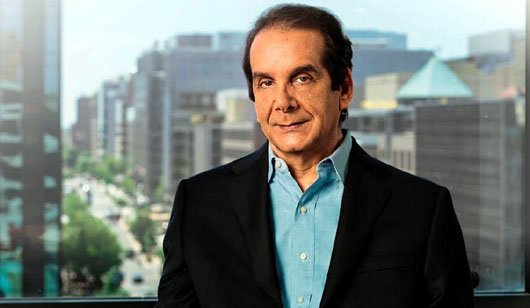 Special to WorldTribune.com By Grace Vuoto America mourns the passing of Pulitzer Prize-winning columnist and Fox News commentator Charles Krauthammer. He died as gracefully as he lived, penning a grand letter a few weeks before his death, announcing that his battle with cancer was coming to an end. “I believe that the pursuit of truth […] 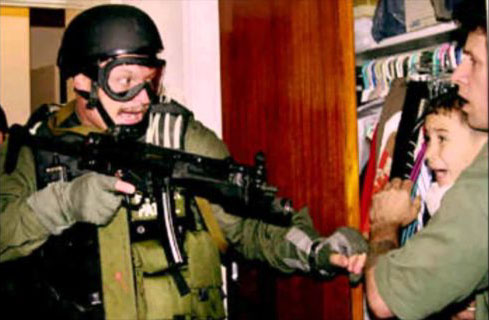