Trump on 60 Minutes: Lesley Stahl was no match for POTUS 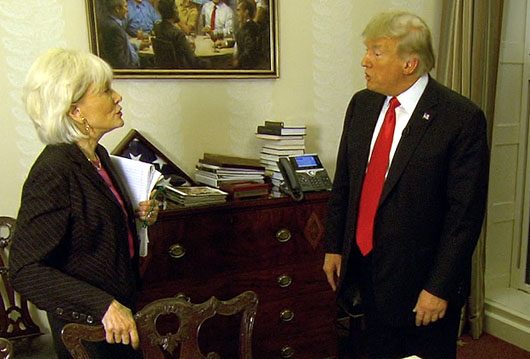 by WorldTribune Staff, October 15, 2018 President Donald Trump “won every segment” of his interview with Lesley Stahl which was broadcast Oct. 14 on “60 Minutes”, the chief TV critic from Variety said. “By pushing through questions and by capitalizing on an interview approach seeking to synthesize his entire presidency into two segments of television, […]

Obama gives himself a pass for ‘red line’ speech on Syria 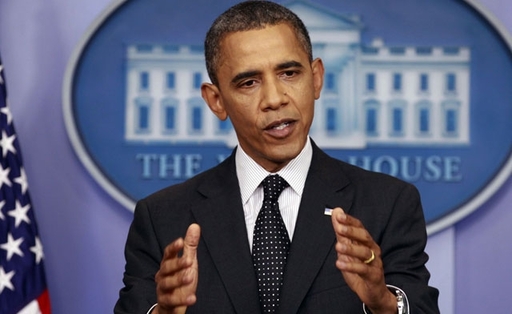 by WorldTribune Staff, January 16, 2017 U.S. President Barack Obama says he has no regrets over his speech in 2012 in which he drew a “red line” over Syria’s use of chemical weapons. In an interview with CBS’s “60 Minutes” broadcast on Jan 15, Obama said that he had ad-libbed the “red line” phrase, which […]