BREAKING . . . [Editor’s Note: We have added ‘Breaking‘ as a new feature because . . . Drudge has gone away.] Following its report in the early hours of Nov. 7, ‘Dominion Voting Systems tied to Clintons, widely used in battleground states,’ WorldTribune.com came under pressure to drop its focus on this story. After […]

Survey: Half of Americans already preparing for civil war

by WorldTribune Staff, October 2, 2020 More than 60 percent of Americans in a new survey said they believe the nation is on the verge of civil war. And 52 percent are already preparing for such a catastrophe. “A majority of Americans are bracing for the possibility of a politically-fired civil war, and more than […] 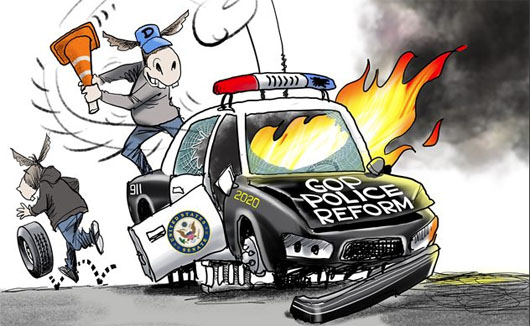 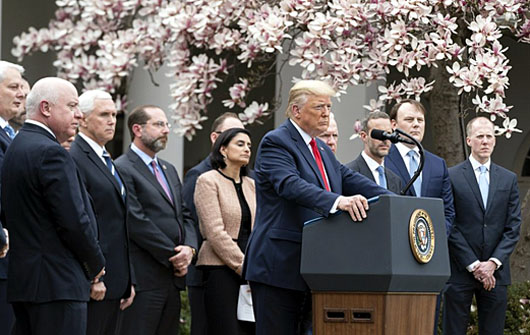 Special to WorldTribune, March 15, 2020 National Day of Prayer for all Americans affected by the Coronavirus pandemic and for our national response efforts A Proclamation by the President of the United States of America: In our times of greatest need, Americans have always turned to prayer to help guide us through trials and periods […]