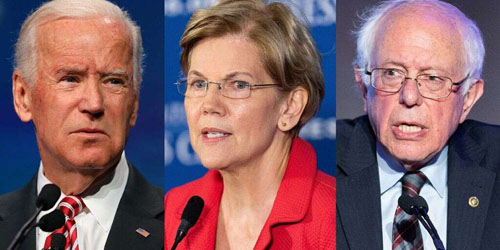 by WorldTribune Staff, October 13, 2019 Joe Biden, Sen. Elizabeth Warren and Sen. Bernie Sanders, the frontrunners for the 2020 Democratic Party presidential nomination, have all endorsed a plan in which American taxpayers would foot the bill for health care for illegal immigrants living in the U.S. A new study found that the cost to […] 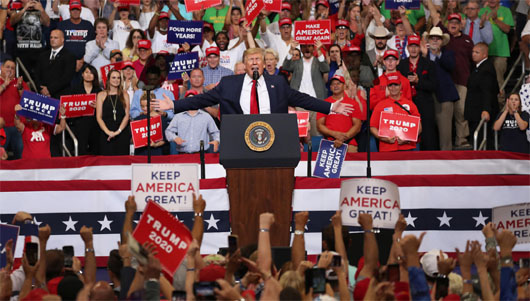