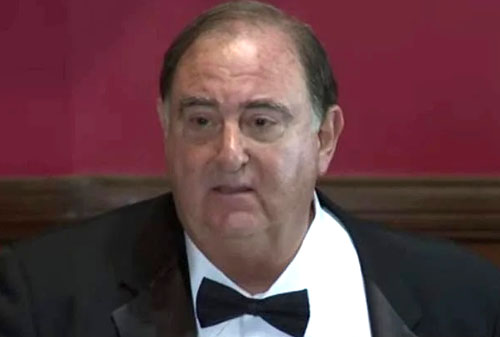 by WorldTribune Staff, July 13, 2020 Secret FBI documents that appeared in U.S. District Court files in May revealed evidence that exonerated former national security adviser Michael Flynn. The documents detailed a months-long U.S. investigation in which a longtime FBI asset, currently a Cambridge professor, played a central role. The documents were the FBI’s “closing […] 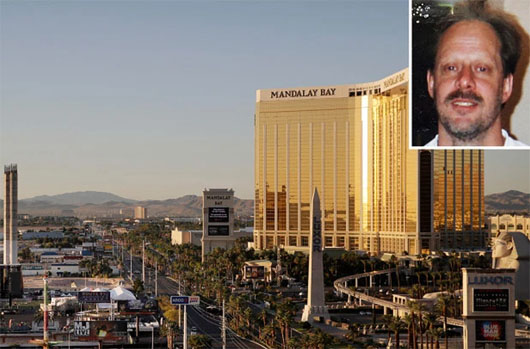 CELEBRATING 20 YEARS OF EXCELLENCE: Countdown: Top stories of 2018 by WorldTribune Staff, December 30, 2018 A statement from a Las Vegas police officer cites multiple “active shooters” on Oct. 1, 2017, when 58 people were killed in the deadliest mass shooting in U.S. history. Additionally, statements indicate police may have tampered with the initial […]

Is a silent God speaking through the weather? 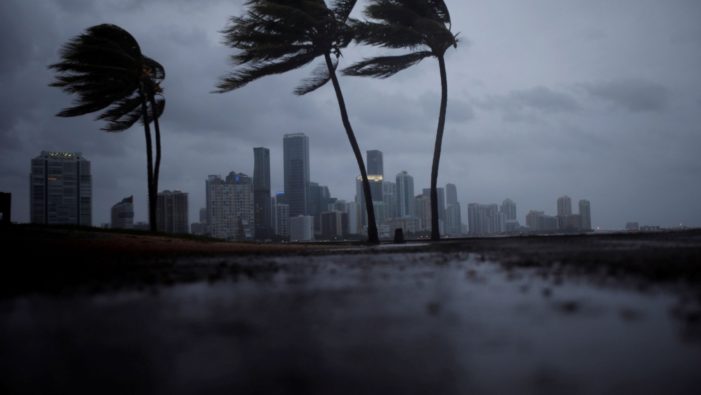 by WorldTribune Staff, September 19, 2017 “With four big hurricanes, a powerful earthquake and wildfires, it seems that nature recently has just gone nuts,” an AP writer surmised. There can be no denying that the late-August, early-September series of natural disasters have riveted a nation’s attention, even distracting attention from the crisis in North Korea. […]

The great American eclipse of 2017: Summer fun or beginning of the end? 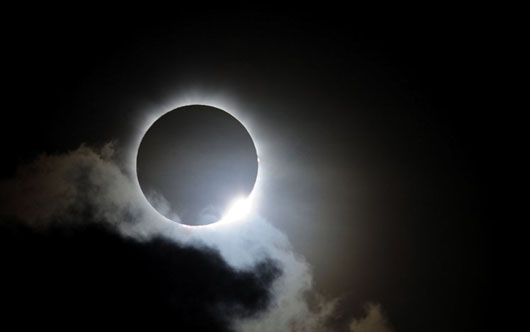 by WorldTribune Staff, August 21, 2017 If you missed the “Great American Eclipse of 2017” on Aug. 21, you will have several more opportunities in the next decade, if you are willing to travel, to view an eclipse. If you’re staying put, it will be much longer. A solar eclipse’s path passes where you live […] 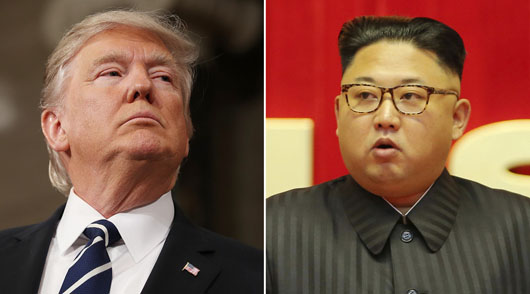