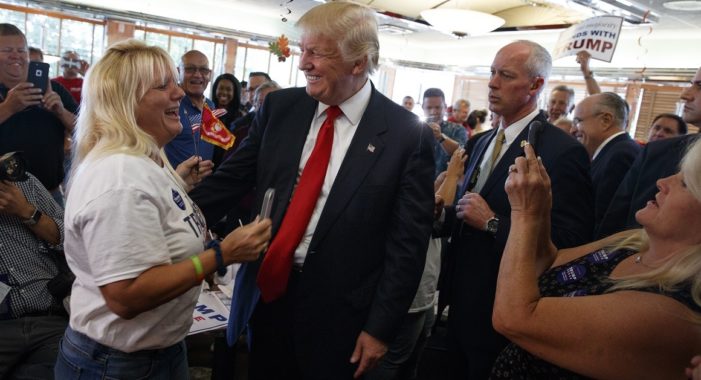 by WorldTribune Staff, January 30, 2017 Sandwiched between their urban power cores of New York and Los Angeles is a vast nation of people with whom, analysts say, the Democratic Party needs clues on how to interact. Rational Democrats have realized that has to change. On Feb. 2, Democratic members of Congress and several liberal […] 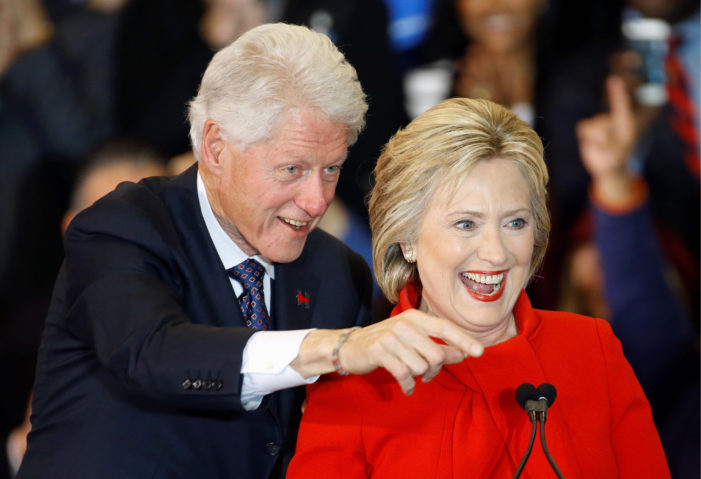 by WorldTribune Staff, November 6, 2016 The good life was not enough for the Clintons – they wanted the “best life”. “For a few criminals, remorse comes with old age; but for the Clintons, near-70 was to be the capstone, the last chance to trump all their prior shenanigans,” Victor Davis Hanson wrote for National […] 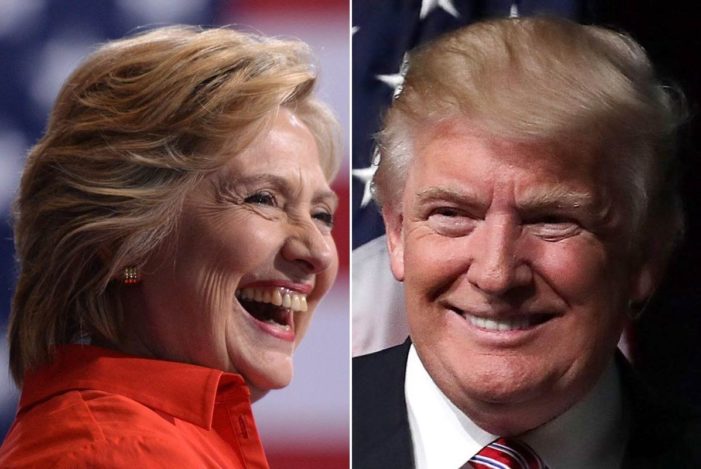