A Republican county clerk in Colorado was ordered by a judge to hand over to state officials hard drive copies of the state’s voting system he had preserved from the 2020 election. 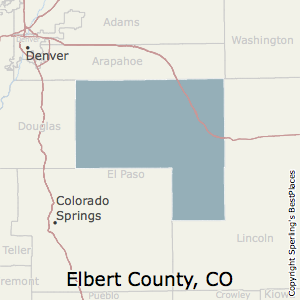 Elbert County Clerk Dallas Schroeder said in legal filings that he made the copies because he believed he had a “statutory duty” to preserve records of the 2020 election.

“The clerk didn’t take hard drives, the clerk made copies of the machines before they were damaged by the corrupt secretary of state’s order,” Gateway Pundit’s Joe Hoft noted in a May 5 report.

“What the clerk did was an attempt to preserve evidence as is required per federal law. Griswold did what other Democrat secretaries of state did and mandated that the local election teams perform a type of maintenance on the voting machines in the state, but this activity would also erase all information on the machines related to the 2020 election,” Hoft added.

Despite relentless efforts by the Democrat Party and their Big Media allies to bury any news of 2020 election fraud, independent media, conservative commentators, and voter integrity groups such as True the Vote continue to keep it in the spotlight.

Even though the topic is verboten for most Fox News shows, Tucker Carlson said during his Thursday broadcast “we have to look back at 2020” to be confident about 2022 and 2024.

GOP clerk in Colorado ordered to hand over preserved voting machine evidence added by Editor Two on May 6, 2022
View all posts by Editor Two →