Americans who openly oppose government-imposed Covid-19 restrictions could be deemed domestic terrorists, according to the Department of Homeland Security (DHS). 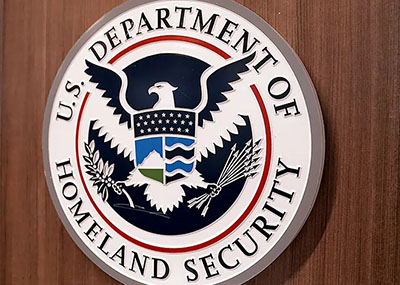 “Through the remainder of 2021, racially- or ethnically-motivated violent extremists (RMVEs) and anti-government/anti-authority violent extremists will remain a national threat priority for the United States. These extremists may seek to exploit the emergence of COVID-19 variants by viewing the potential re-establishment of public health restrictions across the United States as a rationale to conduct attacks. Pandemic-related stressors have contributed to increased societal strains and tensions, driving several plots by domestic violent extremists, and they may contribute to more violence this year.”

DHS said it was responding to the alleged threats by continuing “to identify and evaluate calls for violence, including online activity associated with the spread of disinformation, conspiracy theories, and false narratives, by known or suspected threat actors and provide updated information, as necessary.”