Trump aftershocks: He tapped the ‘democratic power of discontented voters’ 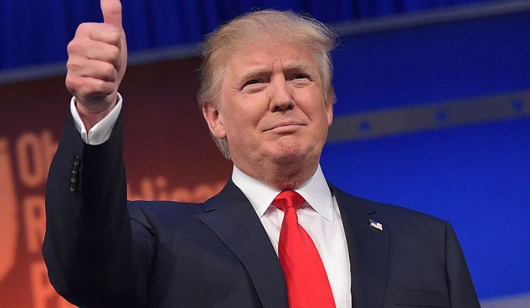 Special to WorldTribune.com By John J. Metzler New York — A jarring electoral earthquake has rocked America with a stunning upset win by Donald J. Trump, the Republican insurgent candidate. The epicenter of the quake was centered in the South as expected, but reverberations and shockwaves went deep into the once industrial heartland of the […] 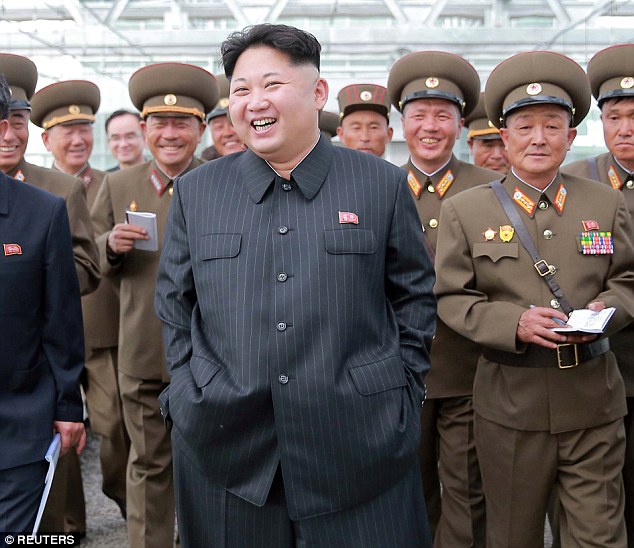 Special to WorldTribune.com By Donald Kirk You have to credit the North Koreans with chutzpah ― the Yiddish word for “nerve,” brazen arrogance or insolence, all in untranslatable exclamation. The leaders of the world’s 20 strongest, most powerful nations were gathered in a solemn conclave in China, and in Pyongyang North Korea’s Supreme Leader did […] 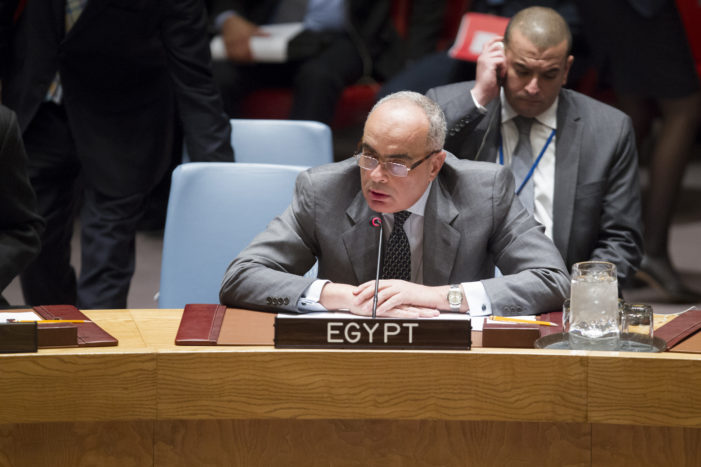 by WorldTribune Staff, July 17, 2016 Egypt blocked a United Nations Security Council statement drafted by the United States that called on all parties to “respect the democratically elected government of Turkey,” diplomats said. The move came after Turkish forces loyal to President Recep Tayyip Erdogan turned back an alleged military coup on July 16. […]

Special to WorldTribune.com The UN is calling for an investigation into alleged human rights abuses in Turkey’s southeast region, citing instances of unarmed civilians being shot and rescue personnel being prevented from attending to those injured by Turkish troops. Zeid Ra’ad Al Hussein, the United Nations High Commissioner for Human Rights, on May 10 said […]

Special to WorldTribune.com Human traffickers killed 13 Egyptian migrants in Libya in a dispute over money, the United Nations said. The UN has called for an investigation into the incident in Bani Walid. A local official said on April 27 that a group of Egyptians had killed three Libyan human traffickers in the dispute and […]

Special to WorldTribune.com An idea proposed during UN-chaired talks in Syria that would allow President Bashar Assad to retain power on an interim basis was immediately shot down by the Syrian opposition. Reports said the idea was put forward during a meeting on April 15 in Geneva between the opposition High Negotiations Committee (HNC) and […]

Special to WorldTribune.com The world should not turn a blind eye to the plight of Christians in Syria and the increasing number of human rights violations in Iran, rights groups and religious leaders in the region say. Chaldean Catholic Bishop Antoine Audo of Aleppo, said on March 16 that two-thirds of Syria’s Christians have left […]

Special to WorldTribune.com Islamic State of Iraq and Levant (ISIL) has capitalized on the chaos in Libya to recruit a large number of jihadists and expand its area of control, according to a United Nations report. UN sanctions monitors, in their annual report to the UN Security Council, said ISIL now claims to be the […]

Aid ship docks in Yemen after being blocked by Saudis 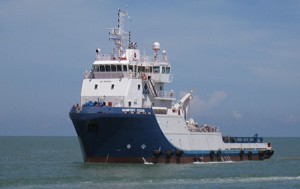 Special to WorldTribune.com A World Food Program (WFP) ship carrying humanitarian aid docked in Yemen on March 2 nearly a month after being diverted to Saudi Arabia. Saudi said it blocked the shipment on Feb. 11 because the vessel, the Mainport Cedar, was carrying communications equipment. The ship was carrying relief supplies to the port […]