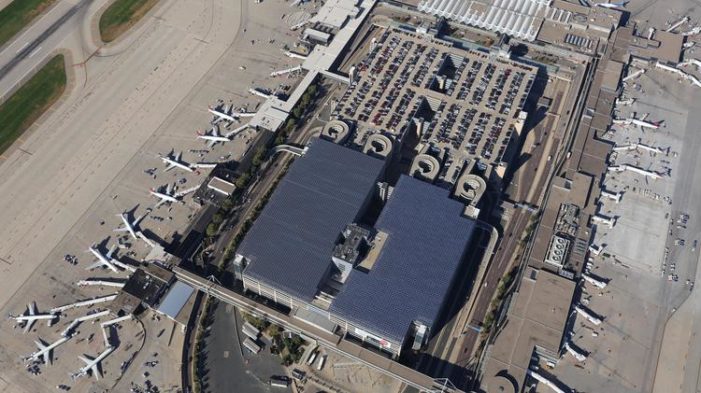 by WorldTribune Staff, August 8, 2016 The Obama administration granted a group of Somali Muslims unprecedented behind-the-scenes access to a major U.S. airport, a report said. According to government records obtained by Judicial Watch, the Somali group “complained to Homeland Security Secretary Jeh Johnson about feeling harassed and profiled” and that Johnson had a “sympathetic […]

Special to WorldTribune.com U.S. air strikes killed about a dozen members of Al Qaida’s affiliate in Somalia on April 11 and 12, the Pentagon said. The strikes targeted members of Al-Shabab in southern Somalia, who Pentagon spokesman Capt. Jeff Davis said posed an “imminent threat to U.S. personnel” in the region. The strikes were carried […]