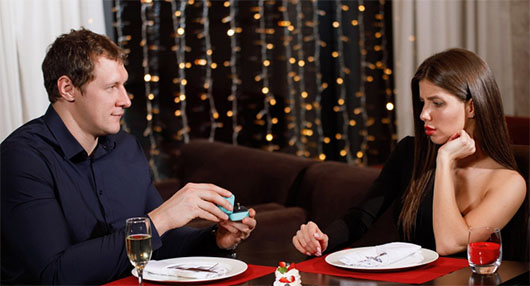 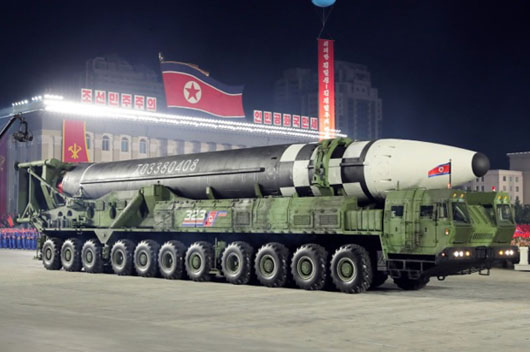 BREAKING . . . [Editor’s Note: We have added ‘Breaking‘ as a new feature because . . . Drudge has gone away.] Geostrategy-Direct By Richard Fisher North Korea used the Oct. 10 parade to mark the 79th Anniversary of its North Korean Workers Party dictatorship to reveal its latest and largest intercontinental ballistic missile (ICBM), carried […] 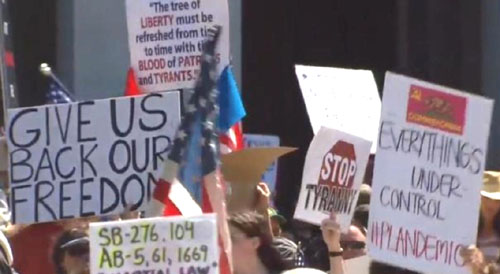 ‘Nobody will touch your Social Security while I’m president’, Trump says in warning on Biden 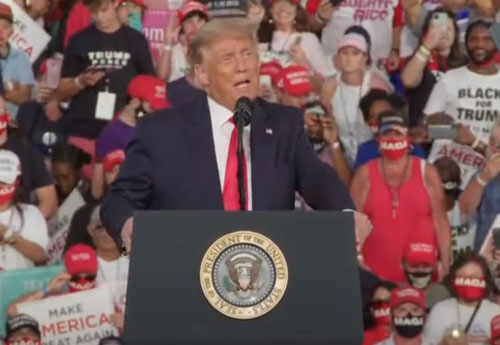 by WorldTribune Staff, October 13, 2020 President Donald Trump promised during a campaign rally in Sanford, Florida on Monday that he would not touch seniors’ Social Security. Trump warned Americans that Democratic presidential candidate Joe Biden would want free health care for illegal immigrants. “If they let that happen, you would be decimating Medicare and […]