Sleeping sailors on U.S. destroyer had little time to react after collision near Japan 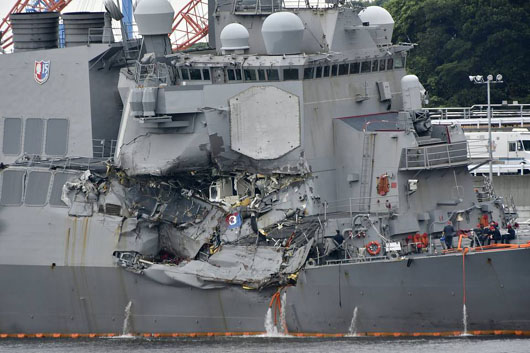 by WorldTribune Staff, June 18, 2017 The bodies of seven U.S. sailors were recovered after the USS Fitzgerald sustained significant damage in a collision with a Philippine-flagged merchant ship on Saturday around 2:20 a.m. in the sea off Japan, reports said. The seven sailors didn’t make it out of the berthing area, the Navy said. […] 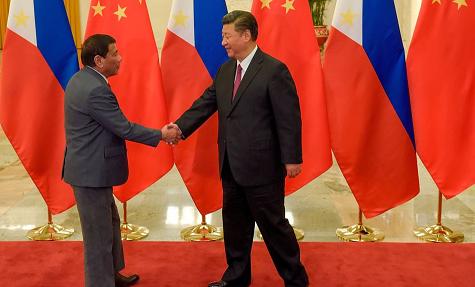 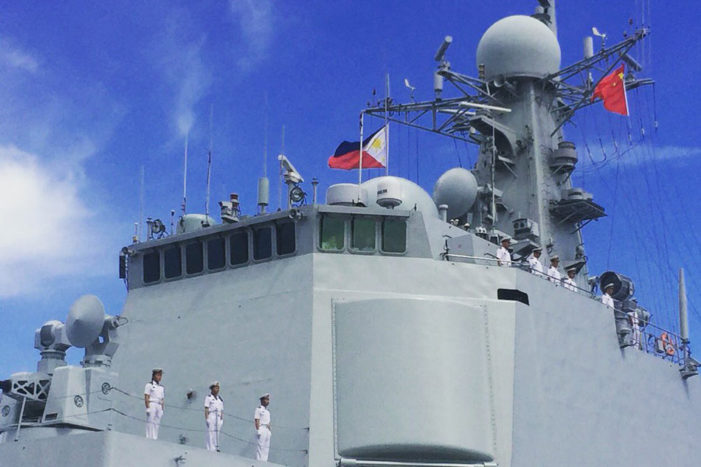 Donald Trump and the Philippines’ Duerte are tough, but are they tougher than North Korea’s Kim? 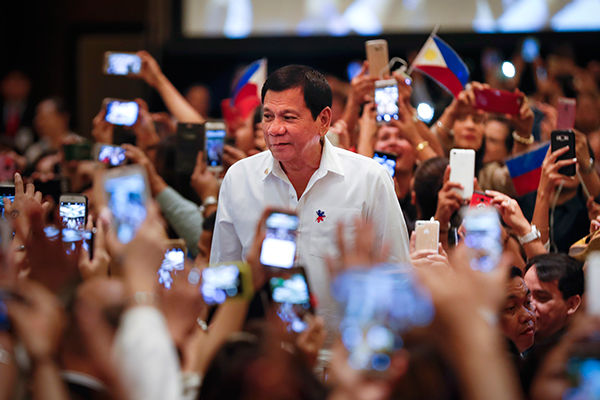 by WorldTribune Staff, April 30, 2017 U.S. President Donald Trump and Philippine President Rodrigo Duterte have a couple of things in common. Both speak their minds and both are taking a hardline stance against drugs. This may have been enough to win Duerte an invitation to the White House after the two leaders spoke on […] 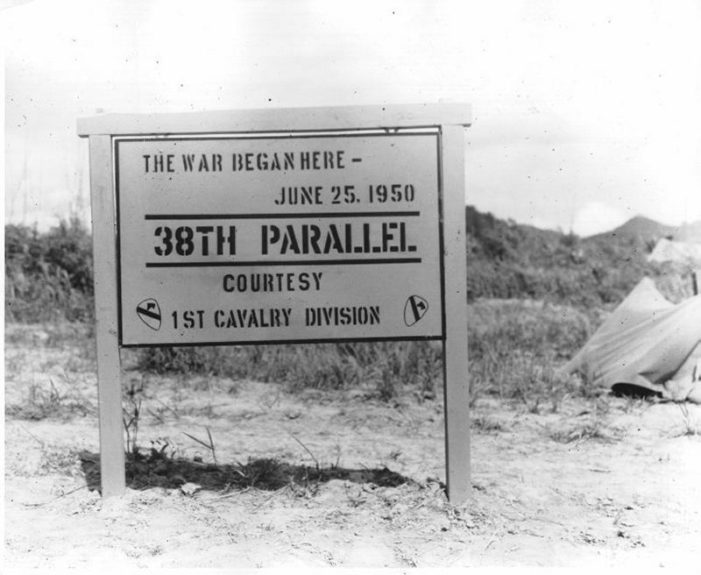 Special to WorldTribune.com By Donald Kirk The president of the Philippines, Rodrigo Duterte, is riding a populist wave with his declarations that he doesn’t need American military or commercial aid or agreements for U.S. forces to advise and assist the armed forces of the Philippines. He seems to want to reverse careful efforts on both […]

Memo to President-elect Trump: Beware of the experts on East Asia’s chessboard 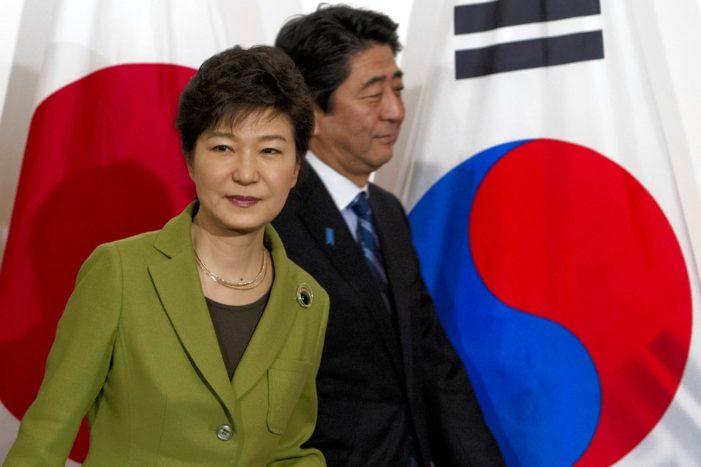 Special to WorldTribune.com By Donald Kirk The process of “making America great again” is filled with perils and pitfalls, nowhere more so than in Asia. The intricacies and subtleties of the Great Game for Asia often are about as incomprehensible to the experts as they are to amateurs and know-nothings. As President-elect Donald Trump and […] 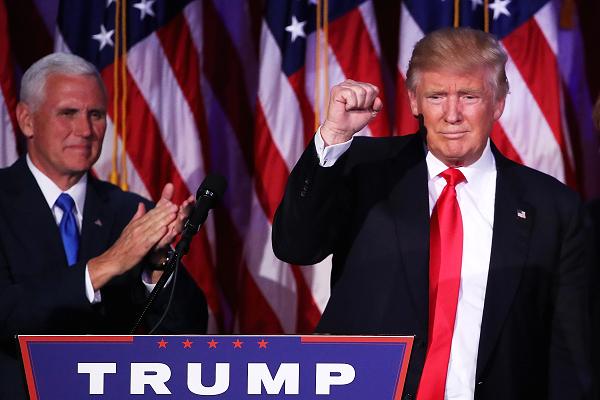 by WorldTribune Staff, November 9, 2016 While world leaders were quick to congratulate Donald Trump for his historic victory on Nov. 8, shell-shocked foreign policy types were not so sure the sun would come up on Nov. 9 as President Barack Obama had assured. Egyptian President Abdul Fatah Sisi was the first leaders to phone […]

Did Barack Obama torpedo his own ‘Asia pivot’ strategy at G20? 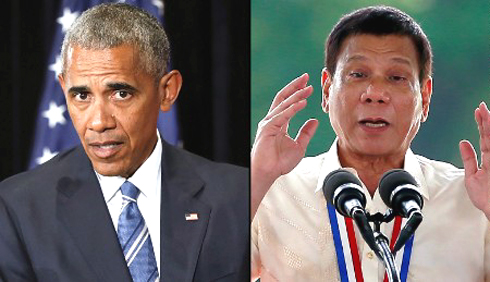 Special to WorldTribune.com GIS/Defense & Foreign Affairs Can the United States recover its position in East Asia and the Indo-Pacific, or has the tide turned, isolating Washington’s support base in the region? Growing evidence now points to the reality that the last major summit attendance of U.S. President Barack Obama — the G20 Leaders’ Summit […] 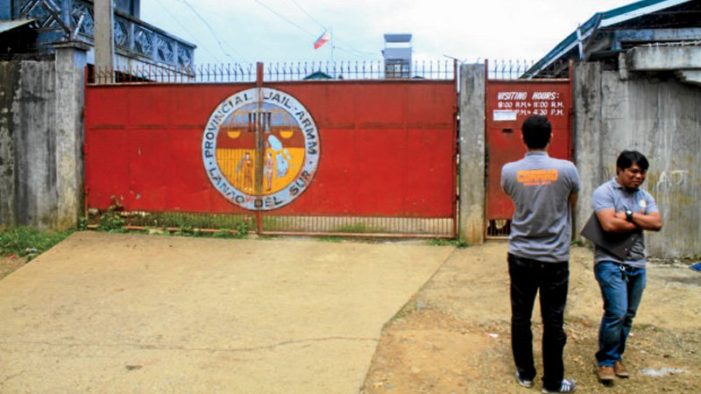 by WorldTribune Staff, August 29, 2016 A group of jihadists aligned with Islamic State of Iraq and Levant (ISIL) stormed a Philippine prison on Aug. 27 and freed eight of their comrades, according to a report. The Philippine star reported that about 20 Maute Group gunmen armed with RPGs, AK-47s and M-14s raided the Lanao […]