Caliphate capital Mosul freed from ISIS terror: Has anybody noticed?

Special to WorldTribune.com By John J. Metzler UNITED NATIONS — After a bitter eight-month fight, the Iraqi military has finally freed Mosul from the brutal grip of Islamic State. This victory in retaking this key northern city has shattered the terror organization’s invincibility and moreover liberated one of the so-called Caliphate’s twin capitals. The fight […] 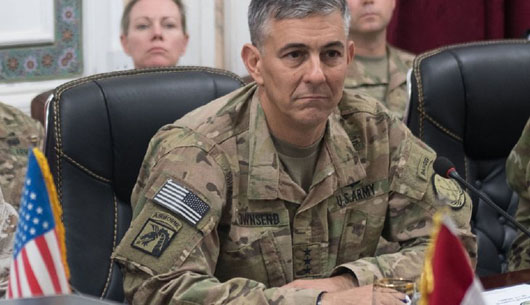 by WorldTribune Staff, July 14, 2017 The commander of U.S. troops in Iraq is cautioning against being overly optimistic following the defeat of Islamic State (ISIS) in Mosul. Iraq’s government has much work to do if it is to ensure “ISIS 2.0” doesn’t arise in Mosul and elsewhere in the country, Lt. Gen. Stephen Townsend […] 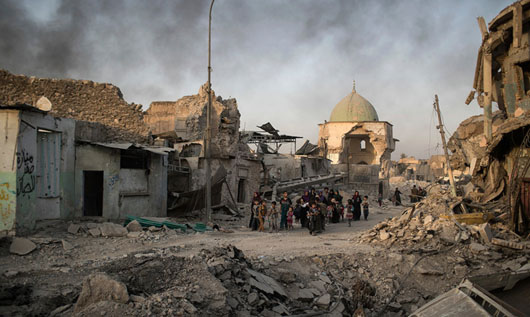 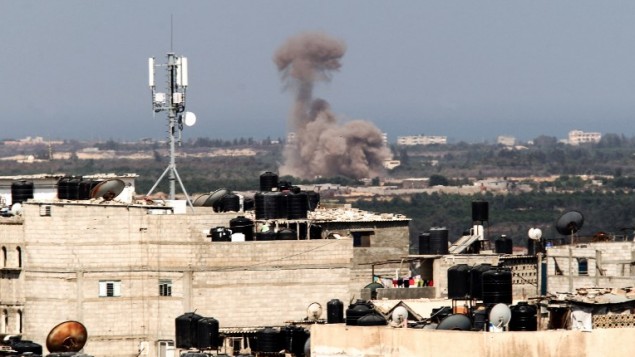 by WorldTribune Staff, July 9, 2017 Four ex-members of Hamas were part of a group of Islamic State (ISIS) jihadists that carried out coordinated attacks in Sinai on July 7 that killed at least 23 Egyptian soldiers, an Israeli defense official said. The four were previously members of Hamas’s military wing, but had left the […]

Iraq proclaims end of ISIS and its ‘fake’ caliphate 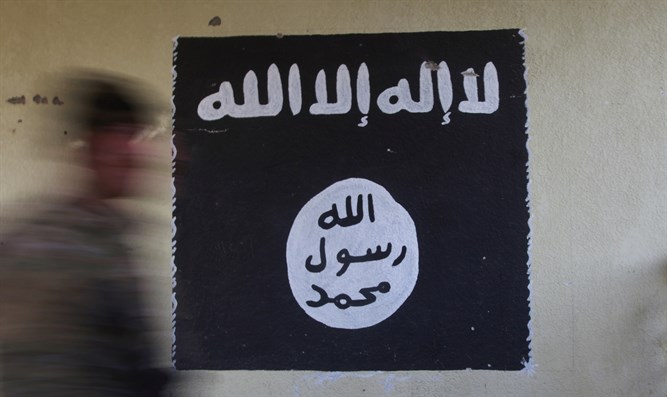 by WorldTribune Staff, June 30, 2017 Three years to the day that Islamic State (ISIS) announced its “caliphate,” Iraq declared that the “fake” caliphate was coming to an end. Iraqi forces on June 29 took control of Mosul’s al-Nuri mosque and Al-Hadba (minaret), Iraq’s Joint Operations Command said in a statement quoted by AFP. Iraqi […]

U.S.-backed Kurdish coalition forces close in on ISIS in Raqqa 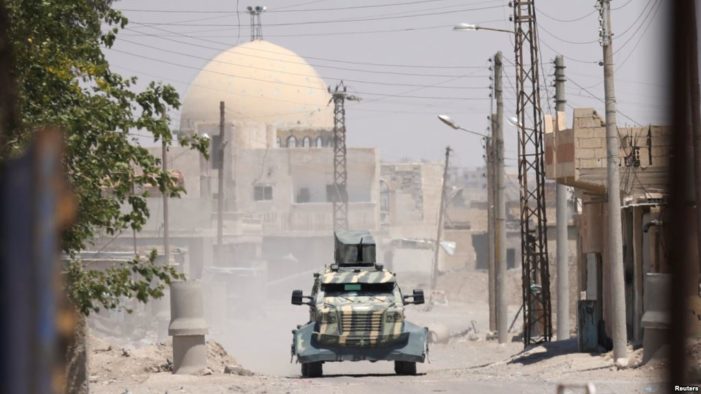 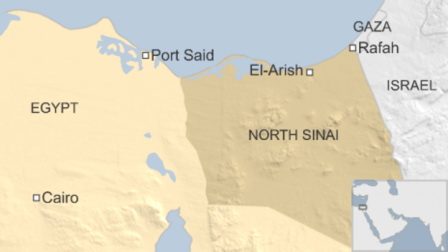 by WorldTribune Staff, June 21, 2017 Egyptian airstrikes on the stronghold of the Islamic State (ISIS) affiliate in North Sinai killed 12 jihadists, the Egyptian military said on June 20. The strikes also destroyed several four-wheel-drive vehicles belonging to Sinai Province, which swore allegiance to ISIS in 2014. Egypt says Sinai Province is responsible for […] 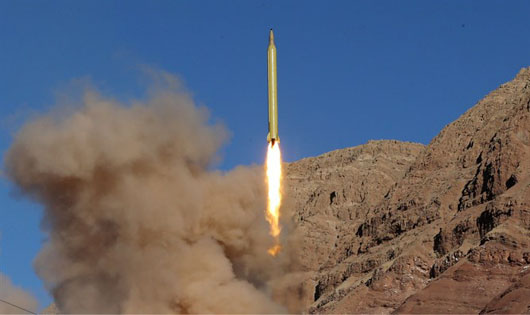 by WorldTribune Staff, June 20, 2017 Iran’s mostly-errant missile launches at Islamic State (ISIS) targets were not just a retaliatory strike on the terror group but a warning to the United States and Saudi Arabia, an Iranian general said. “The Saudis and Americans are especially receivers of this message,” Gen. Ramazan Sharif of the Islamic […] 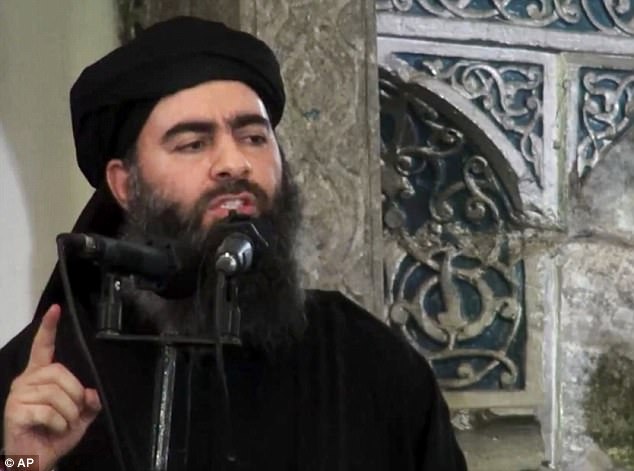 by WorldTribune Staff, June 11, 2017 Islamic State (ISIS) leader Abu Bakr al-Baghdadi was reported by Syrian media to have been killed on June 10 in a U.S.-lead coalition artillery strike. Syrian state television said the terror group’s leader, the world’s most wanted terrorist, was killed in an artillery strike on the group’s headquarters in […]

Struggling with its own terrorism crisis, Iran lashes out at Saudis, Trump 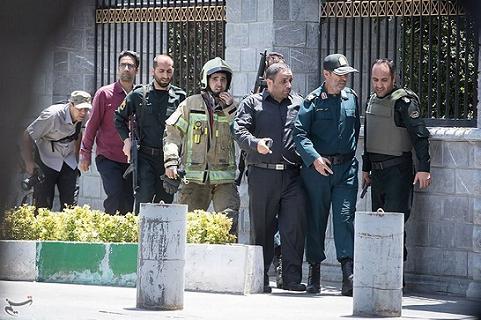