Special to WorldTribune.com By Norman Bailey A Hillary Clinton presidency will be more of the same, but Donald Trump will upend U.S. politics, and favor Israel. It is now clear that, barring the possibility that the FBI will recommend the indictment of Hillary Clinton for endangering national security by sending and receiving classified material on […] 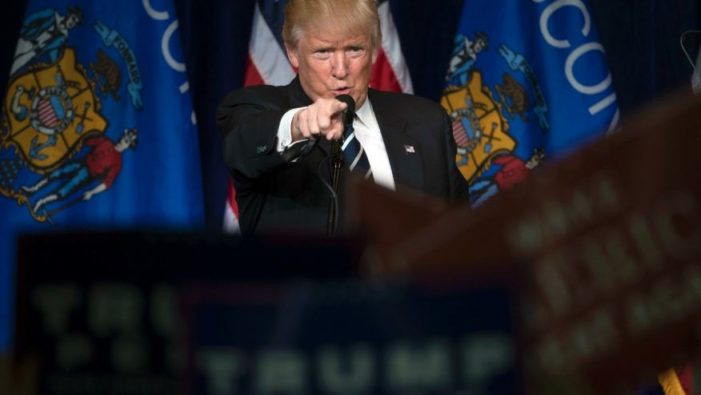 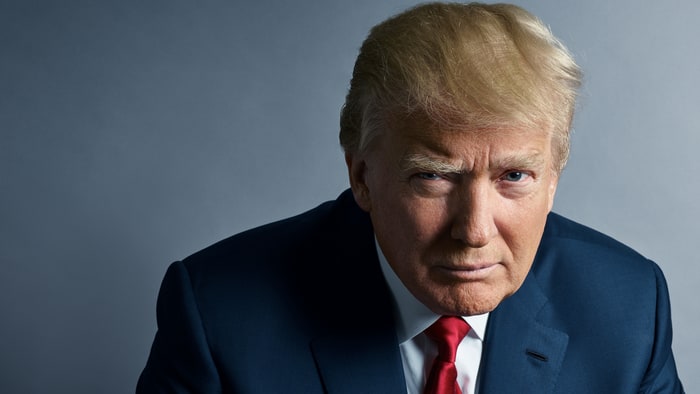 Special to WorldTribune.com By Sheda Vasseghi Thanks to a weak and mediocre Mainstream Media, the only thing that people learned about the presidential contender, the Republican candidate Donald Trump, from a Sept. 9, 2015, interview by the Rolling Stone’s Paul Solotaroff is that he allegedly offended a female political rival. As far as comments on […]

A brief tutorial for The Guardian’s anonymous correspondent in Iran

Special to WorldTribune.com By Sheda Vasseghi If you don’t read the newspaper you are uninformed; if you do, you are misinformed. – Mark Twain (1835-1910) In response to the unnamed Tehran Bureau correspondent of The Guardian and his/her June 17, 2015 article, the following: In a “conceptual” post-Information Age, the anonymous correspondent from The Guardian […]

‘We’re getting ripped’, Trumps says in Phoenix; Voices in the crowd: ‘He is not a racist’